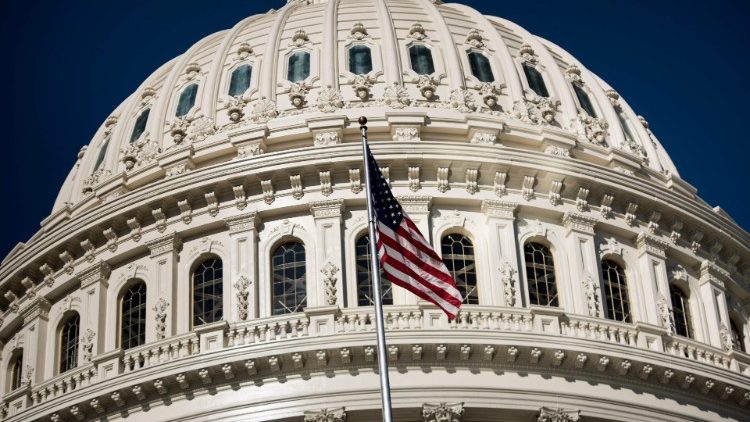 In the wake of the country’s more than 200 mass shootings since the start of 2022, President Joe Biden called on Congress on Tuesday to find a way to limit sales of assault rifles.

Appealing to Congress to act, he asked: ‘How much more carnage are we willing to accept?’ and called for the passing of “commonsense laws to combat the epidemic of gun violence that is taking lives every day.”

This week, on Wednesday in Tulsa, Oklahoma, another gunman shot and killed four people and himself at a hospital.

The Texas tragedy took place last week at an elementary school in Uvalde, where 19 fourth-grade students and two teachers were killed.

Last month, in New York, ten people were killed and three others wounded in a mass shooting at a Buffalo grocery store.

President Biden is encouraging House representatives to vote for restrictions that could limit high-powered weapons like the ones used in Uvalde.

As the House is working on a gun bill,  partisan positions emerged during a Judiciary Committee hearing Thursday on legislation that would raise the age limit for purchasing semi-automatic rifles from 18 to 21.

The bill also would make it a federal offense to import, manufacture or possess large-capacity magazines and would create a grant program to buy back such magazines.

Pope Francis called for an end to the indiscriminate trafficking of arms the day after the Texas elementary school shooting, saying he was praying for the children and adults who were killed, and for their families.

World Taekwondo in the Vatican to promote a “culture of encounter”