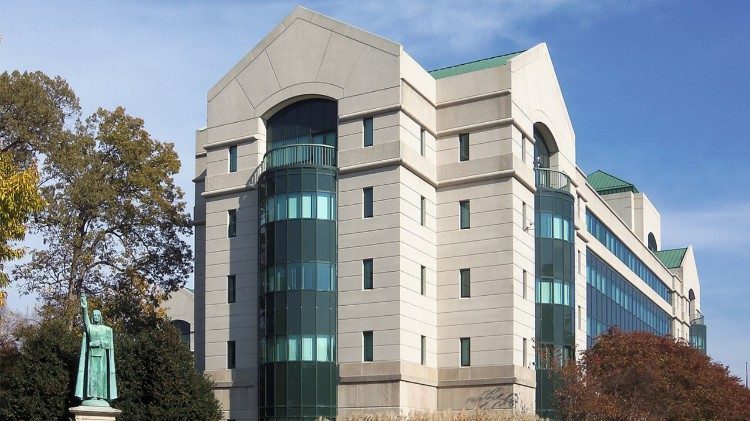 The United States Conference of Catholic Bishops (USCCB) meets on 12-14 November for the Fall General Assembly in Baltimore, MD. Monday will be dedicated to addresses from USCCB President, Cardinal Daniel DiNardo, and the Papal Nuncio, Archbishop Christoph Pierre, along with spiritual discernment, prayer and the celebration of Mass in the evening. The next two days will be filled with discussions and voting.

In the wake of the Pennsylvania Grand Jury report, released on 14 August, and the subsequent high-profile case of former Cardinal Theodore McCarrick, the Bishops will spend time discussing and voting “on a series of concrete measures to respond to the abuse crisis”. These include: “a third-party reporting mechanism, standards of conduct for bishops, and protocols for bishops resigned or removed because of abuse”, according to a USCCB press release dated 30 October.

The Bishops will also be voting to approve the Pastoral Letter Against Racism. The last Pastoral Letter addressing this topic was released by the USCCB in 1979. Addressing the Spring General Assembly, Bishop Shelton Fabre, chairman of the bishop’s Ad Hoc Committee Against Racism, gave a preview of the current Letter. It will address concerns faced by Native Americans, African Americans and Hispanics/Latinos, in a society experiencing a rise in public displays of racism. The Bishops look to Micah 6:8 to provide inspiration in condemning racism, its impact on individuals, how it affects institutions and public policy, and how pastors, educators, families and ordinary individuals can confront it.

They will also vote on the 2019 USCCB budget, and new members of 7 USCCB positions and Committees. The Assembly will also be briefed regarding the recently concluded 15th Ordinary Synod of Bishops on Young People, the Faith, and Vocational Discernment.

Endorsing the opening the Cause for Canonization of Sr Thea Bowman, a Franciscan Sister of Perpetual Adoration, will also be put to a voice vote. A Catholic convert from Methodism at the age of nine, Sr Thea became a national promoter of racial harmony. Many witnessed her beautiful voice, capable of singing the sweetest and most powerful Gospel strain. After battling cancer for 6 years, Sr Thea died at the age of 53, in 1990.

Military Chaplains: Ministering on the ‘front lines’ of the faith