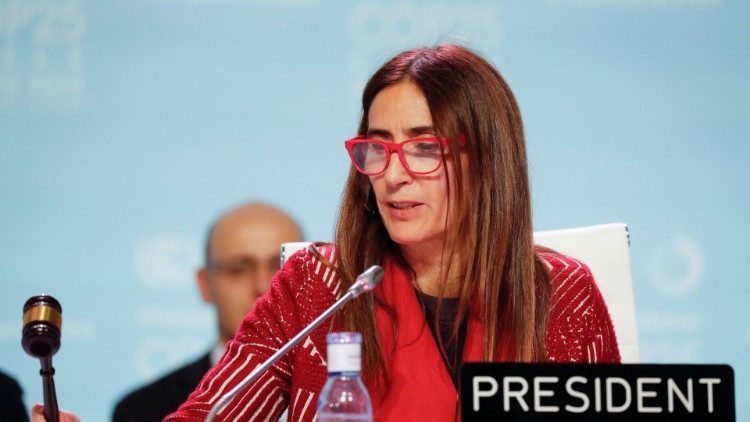 The longest United Nations climate summit on record has failed to reach a consensus on what several delegates view as a global warming emergency. Instead, participants postponed a critical decision on how to regulate global carbon markets until next year. But the U.N. gathering in Madrid concluded with some hope for countries impacted by climate change.

Despite holding the most prolonged climate talks ever in 25 nearly annual editions, delegates have left one of the thorniest issues for another summit: how to regulate global carbon markets.

Those markets put a price on the emission of carbon dioxide, the main greenhouse gas blamed by climate change activists for global warming. Carbon trade allows countries or companies to buy or sell trade emissions permits. Supporters of dealing in carbon dioxide claim it will encourage the uptake of new low-emission eco-friendly technologies.

But the issue will now be discussed during the next summit in Glasgow, in a year. However, delegates from almost 200 nations did pass more general declarations on helping poor countries that they say are suffering the effects of climate change.

They also reached a compromise with wealthier nations having to show that they have kept their promises on climate change in the years before 2020.

The European Union and small island states pushed for higher ambition in cutting planet-heating greenhouse gases. But those ambitions were opposed by several nations, including the United States, Brazil, Saudi Arabia, China, India, and Australia.

That came as a disappointment for climate change protestors, including famed teenage activist Greta Thunberg, who addressed the summit earlier.   “Our greenhouse gas emissions has to stop. To stay below 1.5 degrees, we need to keep the carbon in the ground,“ she insisted.

And Tunberg warned:  “Only setting up distant dates and saying things which give the impression of the action is underway will most likely do more harm than good. Because the changes required are still nowhere in sight.”

She added: “The politics needed does not exist today despite what you might hear from world leaders. “

Critics say the marathon talks failed to set out guidelines to keep global warming to 1.5 degrees Celsius or 2.7 Fahrenheit by the end of the century. Several scientists believe that temperatures have already risen 1 degree Celsius since pre-industrial times.

They say efforts so far put the world on course for a 3-4 degree Celsius rise by 2100.

Those scientists also claim that it would have potentially devastating consequences, particularly for vulnerable developing countries.

But U.S. President Donald Trump is among those questioning the human impact on climate change.

During the summit known as COP25 or Conference Of the Parties, young climate change activists were often seen demonstrating saying they remain concerned about their future and that of the world.

Pope at Angelus: let us not be distracted, make room for the joy of Jesus

The Pope abolishes the pontifical secret in cases of sexual abuse

Australia to close border between New South Wales and Victoria

Australia to close border between New South Wales and…

Australian Bishops to study report on governance in the…