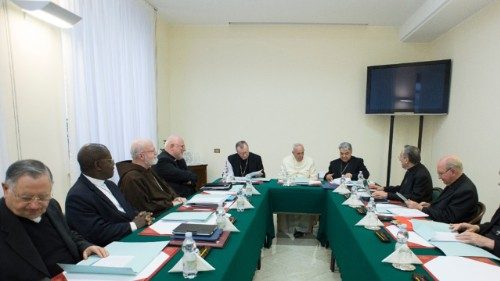 Pope Francis is present for the 26th meeting of the Council of Cardinal Advisors which is scheduled to take place in the Vatican until Wednesday.

The so-called C9, consists in 9 members appointed by the Pope to serve as his advisors in Church governance and in elaborating the reform of the Roman Curia and of the Apostolic Constitution.

The Council of Cardinals first meeting was held on 1 October 2013.

Sudan: A Church rooted in the Gospel and two famous saints