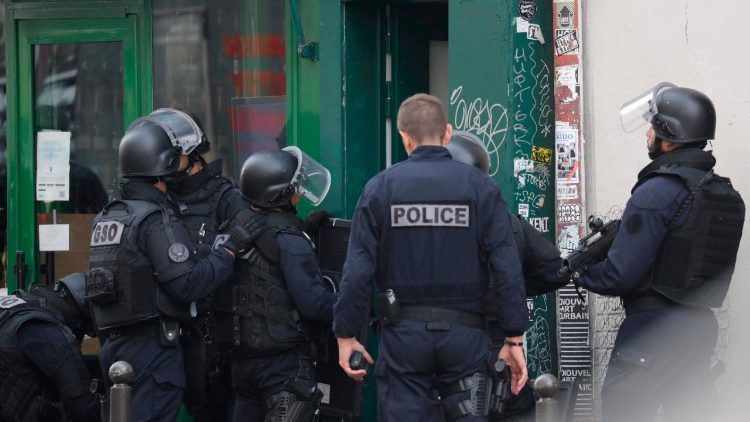 A group of brave petanque players – the French version of bowls or bowling – managed to distract and disturb the young knifeman by hurling their heavy balls at him as he roamed randomly stabbing people on Saturday night.

Officials said four of the seven victims are in serious condition. The attacker has been arrested.

Speaking on condition of anonymity a judicial official said the knifeman is believed to be an Afghan national. He also said terrorist motives were not suspected at this stage of the investigation, but the antiterrorism prosecutor’s office is following the investigation closely.

Paris police said the man was armed with a knife and a metal bar, and first attacked four people outside a cinema in the 19th district of Paris, crowded on a summer evening with Parisians and tourists relaxing or practicing leisure activities like a game of petanque.

They said a witness at the scene hit the attacker with a petanque ball. He then fled into a nearby street where he injured three other people, before being overpowered and disarmed.

While the motives for the attack remain unclear, officials are on high alert as Paris has suffered a number of militant attacks since November 2015, when a series of coordinated strikes by Islamist gunmen and suicide bombers linked to the so-called Islamic State killed 129 people