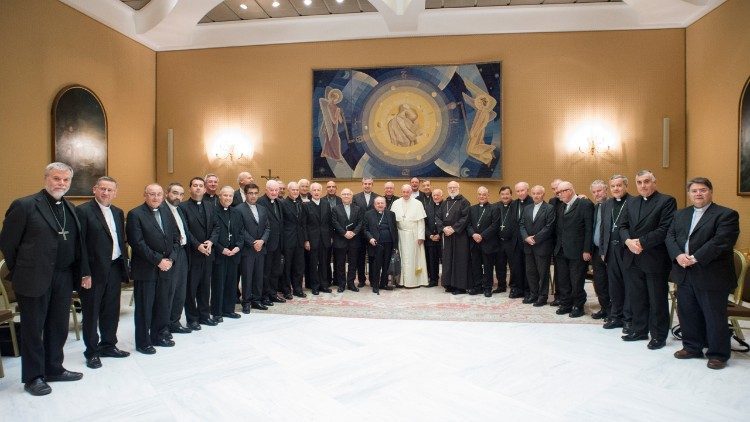 According to a statement released by the Holy See Press Office on Friday afternoon, Pope Francis has laicized Fernando Karadima Fariña, of the Archdiocese of Santiago de Chile.

Karadima has been the focus of the most recent sexual abuse scandal in Chile.

The statement, issued in Spanish, says “the Holy Father has made this exceptional decision in conscience and for the good of the Church”; and continues, “he has exercised his ‘ordinary power, which is supreme, full, immediate, and universal in the Church,’ conscious of his service to the people of God as the successor of St Peter.”

The decree, signed by Pope Francis on Thursday, entered into force immediately from that moment, and includes the dispensation from all clerical obligations.

I Served Nigeria To The Best Of My Ability, Says Seiyefa As Bayelsa Honours Him