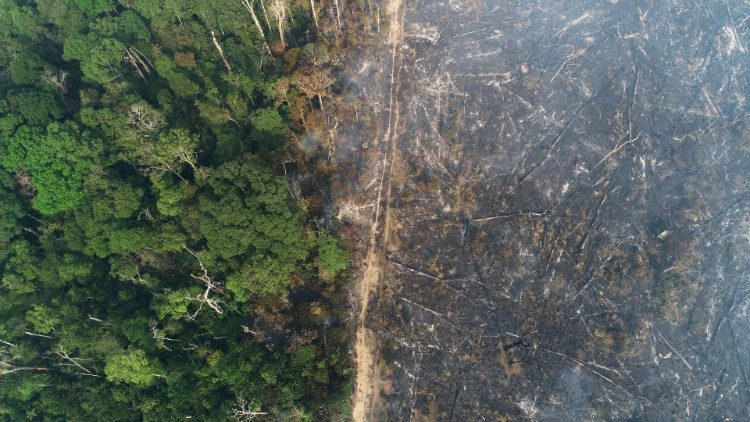 World Soil Day was conceived at the 68th Session of the United Nations General Assembly, held in New York on 20 December 2013. Celebrated annually, since then, on 5 December, its aim is to encourage greater environmental awareness in order to make the best possible use of the earth’s resources without damaging them.

As we know, the consequences of climate change are increasingly unpredictable and accelerate the succession of aggressive climatic events. Knowing the land, therefore, becomes essential in order to prevent damage that can compromise soil health.

World Soil Day 2022 (#WorldSoilDay) and its campaign, “Soils: Where food begins,” aims to raise awareness of the importance of maintaining healthy ecosystems and human well-being by addressing the growing challenges in soil management, increasing soil awareness and encouraging societies to improve soil health.

Soil nutrient loss is a major soil degradation process threatening nutrition. It is recognized as being among the most critical problems at a global level for food security and sustainability all around the globe.

According to the UN’s Food and Agriculture Organisation: 95% of our food comes from soils, while 33% of soils are degraded. Agricultural production will have to increase by 60% to meet the global food demand in 2050 and up to 58% more food could be produced through sustainable soil management.

Themes over the years

In 2014, for the first celebration of World Soil Day, a convention was held in Rome’s FAO building. The main agenda was to spread awareness to people outside of the soil community.

By 2020 World Soil Day was being celebrated in 105 countries. The theme was: “Keep soil alive, protect soil biodiversity,” and some 780 events took place in total in countries around the world. The news spread through various media outlets and is said to have reached an estimated 820 million people.

The theme for World Soil Day last year, in 2021, was “Halt soil salinization, boost soil productivity”. Its aim was to raise awareness about maintaining healthy ecosystems and our well-being by pointing out the dangers of soil salinity.

Pope Francis’ plea for the land

Pope Francis himself has stressed the importance of soil in his encyclical Laudato si’, on care for our common home, in which he stresses that “soil, water, mountains: everything is, as it were, a caress of God”. He stresses, throughout his letter, that to tamper with any of these is, in fact, a sin: “For human beings to contaminate the earth’s waters, its land, its air, and its life – these are sins”.