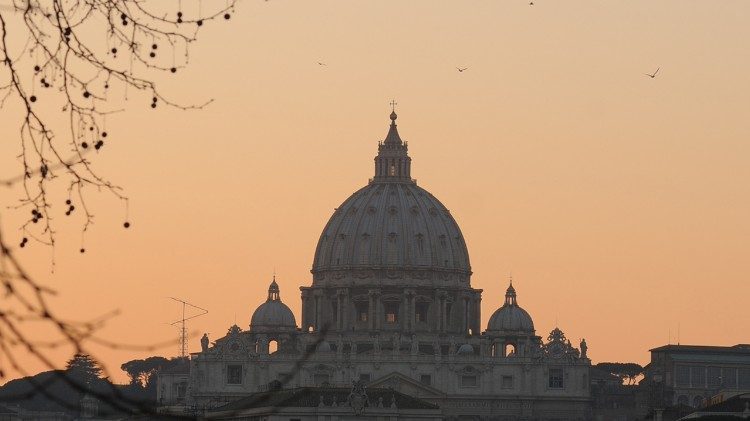 The Vatican’s Pontifical Council for Inter-religious Dialogue (PCID) has announced two inter-faith events next week in Asia – one in Singapore and the other in Thailand.

The PCID is organizing the Second Christian-Taoist Colloquium at Fr. Jean Marie Beurel Centre, in Singapore, November 5-7, in collaboration with the Archdiocese of Singapore and the Taoist Federation of Singapore.

Among the participants are also representatives of the PCID, the Federation of Asian Bishops’ Conferences (FABC) and the World Council of Churches (WCC).

The PCID explained that the colloquium intends to provide opportunities for academics and those engaged in Christian-Taoist dialogue to share views and aspects related to the theme by means of the conference podium as well as informal discussions.

The meeting also aims at acting together urgently, with a shared sense of co-responsibility, to face the grave human, ethical and social degradation in the world on the basis of a patrimony of moral values common to all human beings.

The second event is a commemorative ceremony of the 230th Anniversary of the Buddhist Royal Temple of Chetupon (Wat Pho) in Bangkok, Thailand on November 9.  On this occasion, Venerable Phra Thepweeraporn, Abbot of the temple has invited two officials from the PCID, who will be joined by Holy See’s officials and local Catholic Church representatives of Thailand.

According to the Pontifical Council for Inter-religious Dialogue, the Holy See and the Wat Phra Chetupon (Wat Pho) enjoy a long-lasting friendship and mutual collaboration.

His Majesty King Rama VII of the Kingdom of Thailand visited Pope Pius XI on 21 March 1934. The King gifted the Pope with a copy of Phra Malai, a sacred Buddhist Scripture written in ancient Khmer alphabets. At the request of the Vatican Museums, a group of Buddhist scholars from Chetupon Temple translated this sacred book into both the Pali and Thai languages.

On 16 May 2018, a delegation comprising of fifty Buddhist monks, government representatives and lay people led by Venerable Phra Rajaratanasunthon presented the copies of the translation to His Holiness Pope Francis during a private audience.

The first delegation of Buddhist monks from Thailand visited the Vatican on 5 June 1972 and had an audience with Pope Paul VI. One of the three monks of the delegation was Most Venerable Somdej Phra Wanaratana, former abbot of Wat Phra Chetupon (Wat Pho).

Pope on Bible: No other book has same power to transform lives