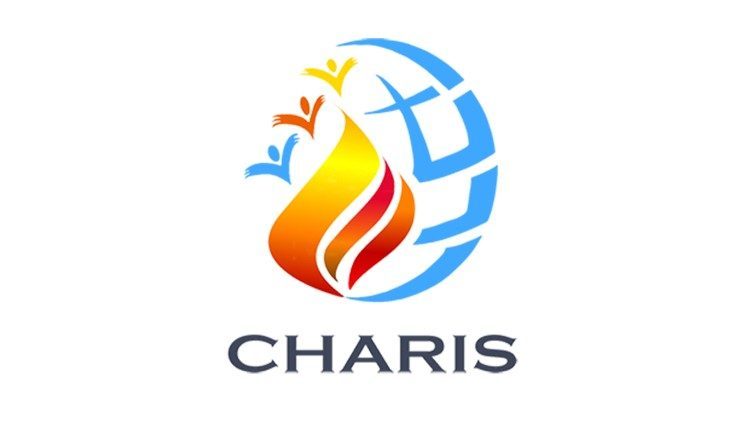 The Holy See is establishing a body that will provide a “new, single, international service for the needs of the Catholic Charismatic Renewal in the Church”. This news was announced by the Dicastery for Laity, Family, and Life in a Press Release on 31 October.

Details of the new organization

According to the Press Release, December 8 is the day that will see this new structure come to light. In addition, the statutes governing it will be approved, “ad experimentum” (i.e. on an experimental basis). Pope Francis himself has requested the creation of such an organization “on several occasions”, the Press Release states. CHARIS will be its name and it “will operate in favour of all expressions of the current of grace that is Catholic Charismatic Renewal”.

CHARIS will have no authority over what the press release calls “realities of the Catholic Charismatic Renewal”. Each Charismatic entity will remain autonomous, under “the jurisdiction of the ecclesiastical authority upon which it currently depends”. All of these groups will be able to benefit from the services that CHARIS will provide.

After December 8, the following people will be appointed by the Dicastery for Laity, Family, and Life to various services within CHARIS for a 3-year period beginning on Pentecost in 2019:

Members of the International Service Communion:

The Press Release concludes by setting the Solemnity of Pentecost, 2019, as the day on which the Statutes take effect. On that day the following organizations “will cease to exist”: International Catholic Charismatic Renewal Service and the Catholic Fraternity of Charismatic Covenant Communities and Fellowships. “The patrimony of these two bodies will be transferred to CHARIS, in order to provide this new body with the financial means necessary to undertake the mission intended for it by the Holy Father.”

US bishops are not rushing to Francis-led agenda