US deploys troops to Mexican border 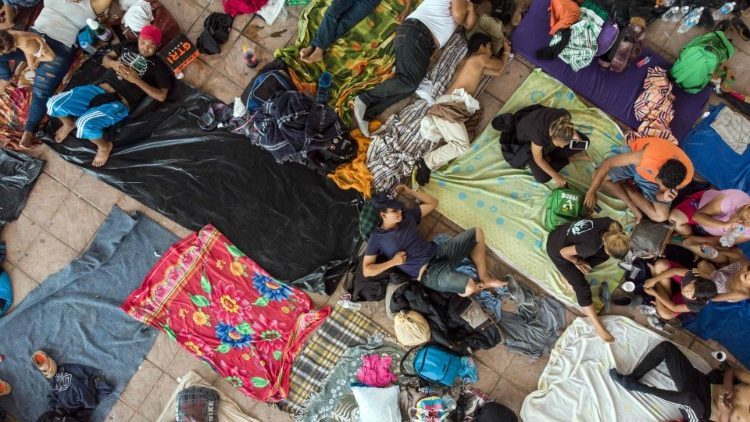 In a tweet, President Donald Trump said: “I`m bringing out the Military for this national emergency.” Referring to the caravan of migrants from Guatemala, Honduras and El Salvador on their 3,500 kms trek, he stressed: “They will be stopped.”

US Defence Secretary James Mattis is now ready to deploy 800 troops to bolster the US Border Patrol. It`s expected they will be National Guard. So far President Trump has not carried out his threat to seal the US/Mexican Border. The caravan is still in the Southern Mexican State of Chiapas, a very long way from that US Border. The United Nations estimates its number has now swelled to seven thousand. Many of the migrants have badly blistered feet, sunburn, dehydration and are suffering from exhaustion.

President Trump is urging them: “Turn around. We are not letting people into the United States illegally. Go back to your country and apply for US Citizenship, like millions of others are doing.”