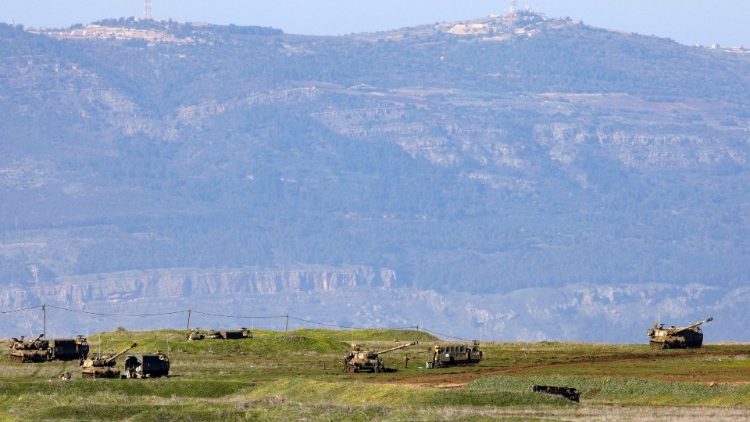 According to the Syrian state news agency, SANA, the attack was carried out from over the Israeli-occupied Golan Heights. It targeted several military sites in south of Damascus.

This is the third such attack in a fortnight.

The SANA report added that Syrian air defences intercepted most of the incoming missiles.

Residents say the sound of anti-air weapons could be heard over Damascus for over an hour, with television pictures showing a multi-storey building ablaze.

In a separate development, the killing of civilians in separate car bomb attacks in northern Syria over the weekend has been condemned by top UN humanitarian officials for the country.

“This year, civilians in Syria will have endured ten years of crisis. These two attacks so early in the new year serve as a tragic reminder of the price civilians across the country continue to pay,” a UN spokesman said.