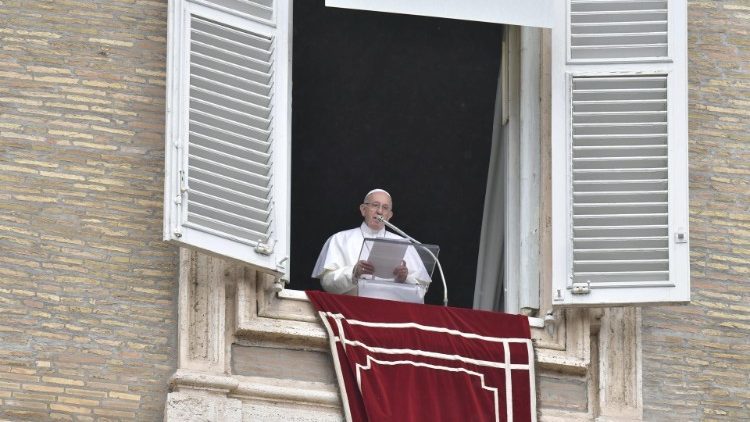 At the Angelus on Sunday, Pope Francis expressed his closeness to the city of Pittsburgh, USA, and especially to the Jewish community there.

Eleven people were killed, and several others were wounded, on in a shooting at the Tree of Life Synagogue in the neighbourhood of Squirrel Hill. A suspect was taken into custody after the attack.

In his remarks at the Angelus, Pope Francis prayed that “the Most High might welcome into His peace those who have died; comfort their families; and sustain those who were wounded.”

In reality, he said, “we are all wounded by this inhuman act of violence.” Pope Francis prayed that the Lord might “help us to extinguish the hotbeds of hatred that are developing in our societies, strengthening the sense of humanity, respect for life, moral and civil values, and the holy fear of God, who is Love and the Father of all.”

Pope Francis: Synod must continue to work in our hearts