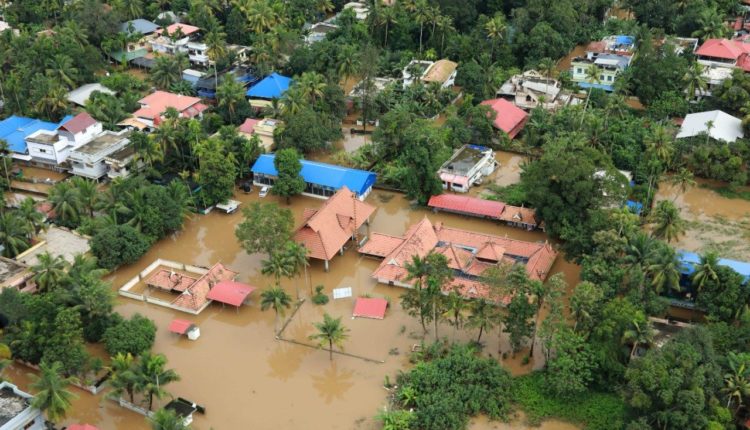 At the Angelus on Sunday, Pope Francis prayed for victims of the flooding in the Indian state of Kerala. “In recent days,” he noted, “the inhabitants of Kerala have been harshly struck by intense rains, which have caused flooding and landslides, with heavy loss of human life, with many people missing and displaced, with extensive damage to crops and homes.”

The Holy Father voiced his hopes that “these brothers and sisters” would always be supported by our solidarity, and by concrete support from the international community. In that regard, he expressed his closeness to the Church in Kerala, “which is at the forefront of efforts to bring aid to the population.”

Pope Francis than led the crowds gathered in St Peter’s Square in prayer for those suffering from “this great calamity.”