Pope Invites Waldensians And Methodists To Join In Serving The Poor 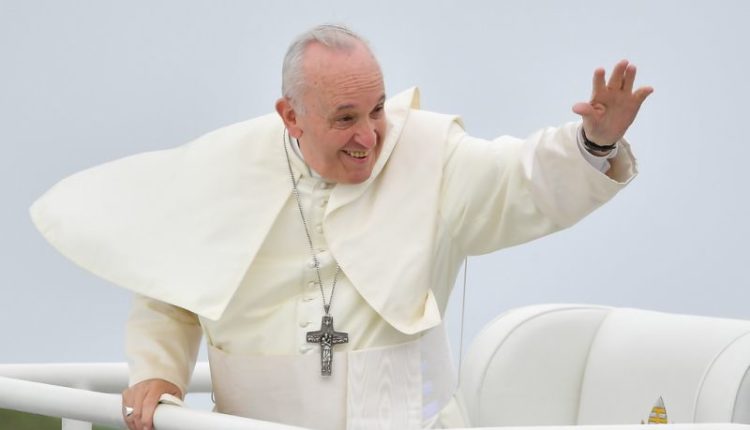 Share
Pope Francis has sent a message to Union of Methodist and Waldensian Churches on the occasion of their synod in northern Italy, August 26-31.

Pope Francis has invited the faithful of the Waldensian and Methodist Churches to join Catholics in together proclaiming Jesus, especially to the poor and the marginalized of today.

In a message sent to the participants in the annual synod of the Union of Methodist and Waldensian Churches that is taking place in Torre Pellice, near Turin, northern Italy, the Pope expressed his and the Catholic Church’s fraternal closeness.

“We are called to spend ourselves in the proclamation of Jesus, which will be credible if it is witnessed in life and lived in charity, especially towards the many Lazarus who are knocking at our door today,” said the message that was read at the start of the synod on Sunday by Eugenio Bernardini, the moderator of the Waldensian Table, the apex body of the Church.

“By serving the people of today, defending the dignity of the weakest and promoting justice and peace, we are together becoming agents of that peace which the Lord announced at Easter and which he left us as a legacy”, the Pope wrote.

Among the issues that the 180 Methodist and Waldensian synod fathers are discussing during the August  26-31 synod are the Church’s presence in public and community life, the charity of service and preaching, migration and ecumenism.

While praying for them, the Holy Father said, he imagines praying with them and in asking the Father that “together with God, all Christians be able to walk with sincerity of heart towards full communion.”  “Only in this way, responding concretely to the Lord’s call to ‘be one’, ” he wrote “can we proclaim the Gospel in the best possible way.”

Fondly remembering his earlier meetings with them in Argentina, Turin and Rome, the Pope invoked the Lord’s blessing on them, urging them to pray for him.

Catholic Bishop Maurizio Malvestiti of Lodi, accompanied by Father Cristiano Bettega, director of the National Office of the Italian Bishops’ Conference for Ecumenism and Interreligious Dialogue, are invited guests.

The Union of Methodist and Waldensian Churches is an Italian united church founded in 1975,  that brings together the Waldensian Evangelical Church and the Evangelical Methodist Church in Italy. The Union has some 50,000 members, of which 45,000 are Waldensians, mostly in Italy but also in Argentina and Uruguay.  Methodists number some 5,000.