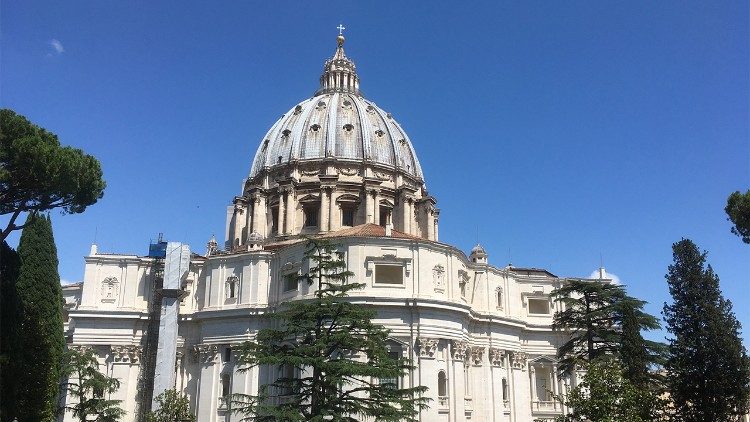 Paolo Gabriele died on Tuesday after a long illness, leaving behind a wife and three children.

After several years of service to the Holy See as part of the Pontifical Family, Mr. Gabriele, in 2012, became the protagonist of the first “Vatileaks”, the theft of confidential documents later published in a book.

He was judged and found guilty by the Tribunal of Vatican City State in October 2012.

On 22 December of the same year, he received the forgiveness and official pardon of Pope Benedict XVI. He later served at the Bambino Gesu Children’s Hospital in Rome.

He is survived by his wife and three children.