Pope asks for prayers for ‘pilgrimage of peace’ to Kazakhstan 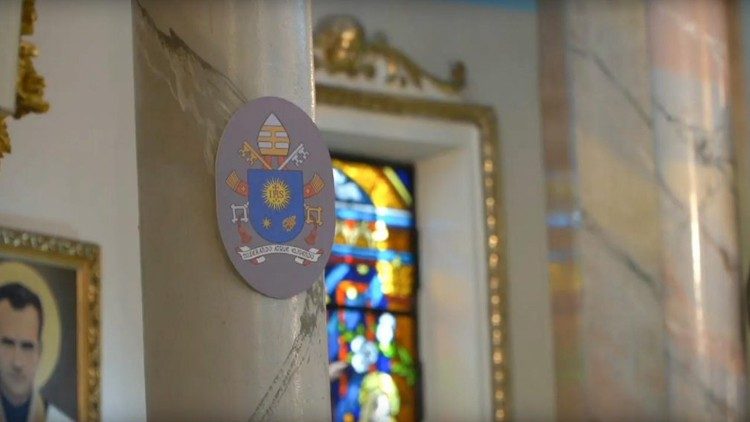 Pope Francis requests prayers for his Apostolic Journey to Kazakhstan, which starts on Tuesday, and thanks all those who have helped prepare for his “pilgrimage of peace”.

As the Pope prepares to depart for Kazakhstan on 13-15 September, he invited the faithful to pray for his journey, while speaking to crowds in St. Peter’s Square at the Sunday Angelus.

Pope Francis travels to the Central Asian nation primarily to take part in the 7th Congress of Leaders of World and Traditional Religions, which will be held in Nur-Sultan on 14-15 September.

“It will be an opportunity to meet a great many religious representatives and to dialogue as brothers and sisters, animated by our common desire for peace, peace for which our world is thirsting.”

The Pope extended his “cordial greetings” to all those who will take part in the Congress, as well as to local Christian communities and all Kazakhs.

On his visit, he will also spend time with the tiny Catholic community in Kazakhstan, which makes up less than 1 percent of the nation’s population of 19 million.

“I give thanks for the preparations and the work done in preparation for my visit. I ask everyone to accompany this pilgrimage of peace with prayer.”

He follows in the footsteps of St. John Paul II, who made the first papal visit to the nation in 2001.

During his visit over 20 years ago, the Polish Pope praised the coexistence of religions and ethnicities in Kazakhstan. The country is approximately 70 percent Muslim, and 26 percent Christian, primarily Russian Orthodox.

Pope Francis will pick up that message of peace, while also confirming Catholics in their faith, over 30 years since independence from the Soviet Union.

The Church in Kazakhstan had endured many decades of persecution under the Soviet Communist regime.

Kazakhstan is located to the south of Russia, and borders other former Soviet republics, as well as China and the Caspian Sea. It also has Central Asia’s largest economy and is home to its only Catholic seminary, located in Karaganda.

Pope Francis: ‘Cardinal Krajewski in Ukraine to show my closeness’