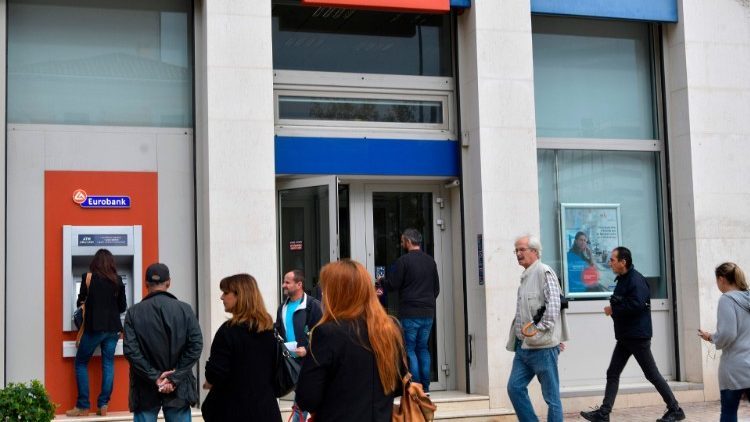 In one of his rare public statements, Hieronymos II told a meeting of the Holy Synod here in Athens that he feared the Greek state was rudderless after nearly a decade of wrenching economic crisis, a rising crime rate, crippled health and justice systems, inadequate welfare and what he called a lack of direction in foreign policy.

Hieronymos’ concerns reflect those of many Greeks, who worry that law and order are breaking down under the weight of a moral crisis.

They believe that almost the whole political class is either incompetent or corrupt or both.

The Archbishop did not go that far, but the gist of his message was plain – and that was that the Orthodox church and its teachings are in danger of being forgotten in an increasingly secularized and crisis-ridden society.