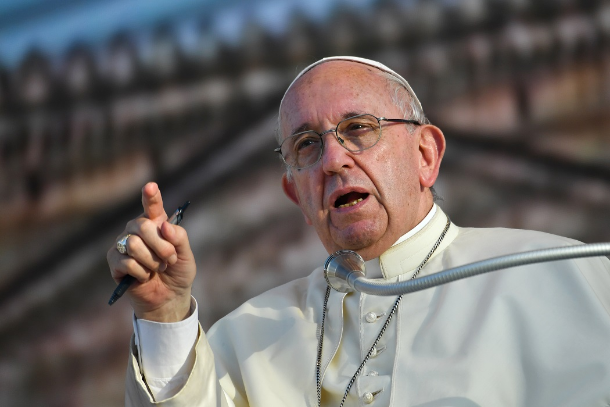 For nearly five years he never made it one of his major priorities, despite the fact that many of his admirers and unofficial spokespersons tried to claim the opposite.But now Pope Francis, who was slow to even pronounce the phrase “clergy sex abuse of minors,” has been forced to face head-on this worldwide phenomenon and its institutional cover-up.It is arguably the worst crisis to hit the Catholic Church since the Protestant Reformation some 500 years ago. And everyone seems to know it.Some people are quietly (and not so quietly) delighting in the hope that, by being pressured to devote all his energies towards resolving it, the 81-year-old pope will now have to abandon his broader and more ambitious program of radically reforming the Church and its institutions.In fact, these people — part of a strange alliance made up of various Catholic traditionalist groups and political conservatives — see the sexual abuse crisis as the silver bullet that will help them achieve the one goal they’ve been working at the past several years — to discredit and neutralize Pope Francis.