Let’s go a year in America without the elites 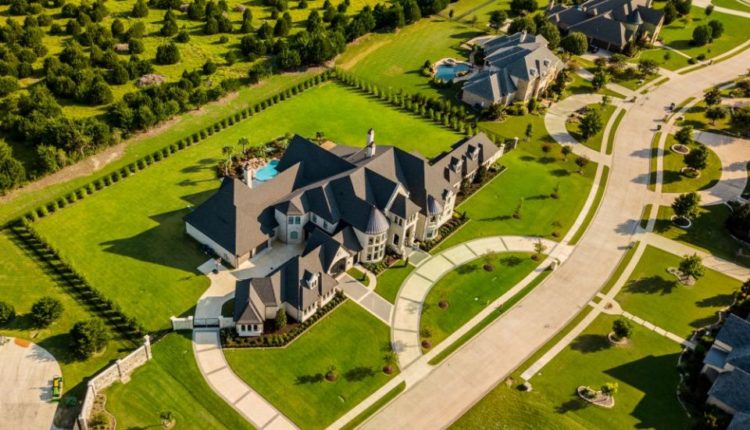 I have a modest proposal. Let’s give the country a break from the Ivy Leagues. If you attended an Ivy League school, and if you are in a position of leadership in government, business, media, entertainment, or any other field, take a year off, maybe five years off. Let’s see if the country improves — morally and intellectually — if the “better sort” just take a break. Go ahead: You’ve earned it.

Two stories this week collided to make us all us question the meritocratic pretensions of our governing elite. First, there was The New York Times’ stunning investigation into the business practices of Donald Trump and his father Fred C. Trump. A monumental amount of research went into the report, which shows not only that Donald Trump’s appropriation of the Horatio Alger myth is a lie: He did not parlay a one-million-dollar investment from his papa into a multi-billion-dollar industry. He is still actually getting money from papa’s empire, and his papa provided him more than a typical leg up, more like a centipede’s worth of legs up, $413 millions according to the Times’ approximation. (N.B. People who predicted the decline of print media were astonishingly wrong and this investigative reporting proves it. This is a glorious time to be a journalist.)

The other key part of the Times’ story is the degree to which cheating on taxes was part of the business model for both Trump pere and Trump fils. I understand that it is prudent to avoid paying more taxes than one must, although most tax breaks go to those who are already rich, and aggressive attempts to avoid paying taxes is morally dubious. But, according to the Times, the Trump clan went way beyond standard tax avoidance strategies:Much of this money came to Mr. Trump because he helped his parents dodge taxes. He and his siblings set up a sham corporation to disguise millions of dollars in gifts from their parents, records and interviews show. Records indicate that Mr. Trump helped his father take improper tax deductions worth millions more. He also helped formulate a strategy to undervalue his parents’ real estate holdings by hundreds of millions of dollars on tax returns, sharply reducing the tax bill when those properties were transferred to him and his siblings.

It was wrong of the Trumps to visit harm upon poor tenants, as the Times’ story details, but it is an offense against the common good to so aggressively seek to avoid paying taxes. Mr. Trump, who got a degree from the Wharton School of Business, may have skipped the ethics class, if there is an ethics class. More importantly, I suspect he learned at Wharton, as he had from his dad and at his military prep school, that he was one of the elite, a future master of the universe and — here is the part that is most morally revolting — that somehow he deserved it, that he was a part of a meritocracy, not an aristocracy.

If only Trump had been as eager to defraud the Russian government as he was to defraud the U.S. Treasury, perhaps he would not be in such hot water with Mr. Mueller.

The second story consists of the on-going, frightening, look into the late teen and young adult years of Brett Kavanaugh. Ross Douthat, with whom I have clashed on matters relating to the Catholic Church, penned a fine look at the whole incident, which has an almost incestuous quality to it. The critics and the defenders of Kavanaugh, almost all of them products of the elite, ever in search of even the smallest point of advantage, seek to resuscitate some of the resentments they harbored in their college years. He writes of

… the heart of the whole meritocratic game, which depends on a reproduction of privilege that pretends to be something else, something fair and open and all about hard work and just deserts. In this game the people whose privilege is particularly obvious, the boarding schoolers and New York toffs and Bethesda country clubbers, play a crucially important role. It’s not just that their parents pay full freight and keep the economics of tuition viable for everyone. It’s that the eliter-than-elite kids themselves help create a provisional inside-the-Ivy hierarchy that lets all the other privileged kids, the ones who are merely upper-upper middle class, feel the spur of resentment and ambition that keeps us running, keeps us competing, keeps us sharp and awful in all the ways that meritocracy requires.

“Pretends to be something else”: The claims to meritocracy are a sham, and not only for the privileged legacy students. As far as I can tell, Ivy Leaguers graduate with better contacts and a far less educated mind than I got at my non-Ivy college, Catholic University.

Earlier this year, I called attention to the splendid essay in the Atlantic by Matthew Stewart (here and here). He fairly exploded the meritocratic myth but also demonstrated the ways it permeates our society: Almost all the power in our culture is in the hands of someone drawn from elite universities, elite prep schools and elite neighborhoods and families. Some really are smart. All are successful.

In the second part of my review of Richard Brown’s splendid book Self-Evident Truths: Contesting Equal Rights from the Revolution to the Civil War, I only touched on the way that private property, so sacrosanct to the founders, worked hand-in-glove with racism to keep slavery intact even when it was not economically beneficial, and how it would enshrine inequality in our society from the very beginning. The founders half-deceived themselves into thinking they had rid American society of unhealthy aristocratic distinctions by eliminating titles and primogeniture. They laid the ground work for plutocracy, and by setting no limits on the hereditability of wealth, of aristocracy too.

I detest the pretense of meritocracy and have always warmed to these words of G.K. Chesterton’s in his book Heretics:

I would not be so foolish nor so bold as to suggest we introduce a hereditary Senate into our constitutional framework. But let us try to live a year or two without our meritocratic betters. Let all alumni of the Ivies go to Caribbean or somewhere warm for a few years and see how the country gets on without them. Could it be worse?

Archbishop Chaput urges synod to use care with language, especially on sexuality