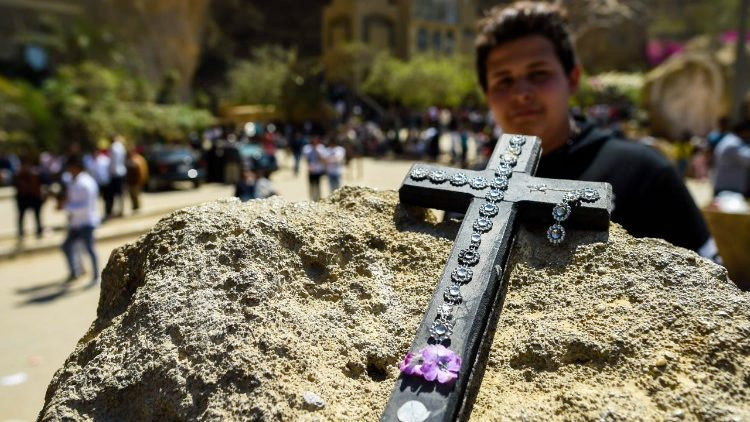 The murder of Bishop Epiphanius shocked members of the Coptic Orthodox Church in Egypt.

The 64-year-old scholar, who served as the Abbot of the Monastery of San Macario, was found dead at his desert monastery on July 29th.

The monastery is around 100-kilometres outside the capital Cairo.

Police investigations concluded that the bishop had been struck with a sharp instrument; which had left him with fractures in the back of his skull.

Now prosecutors say Wael Saad, a former monk at the monastery – who was defrocked last week – confessed to using an iron bar to bludgeon the bishop; however, there is no known motive for the crime, but it is reported he was being investigated by the victim for violating some rules of monasticism.

Saad has now been charged and remains in custody, as investigations continue. The Coptic Orthodox Church has frozen the recruitment of new monks for the next 12-months, banned the use of social media, and instructed monks that leaving monastery grounds requires official permission.

Epiphanius – a disciple of Matta el Meskin – was a key figure in the modern history of the Coptic Orthodox Church. He lived intense spiritual relationships with his friends and members of the monastic communities of the Catholic Church.

A native of Tanta, he had a degree in medicine. He became a priest in 2002 after entering the Great Monastery of Saint Macarius in 1984. Abbot Epiphanius worked on translations, from Greek to Arabic, of several books of the Bible.

A researcher and scholar, he took part in the 10th international Conference on Coptic studies in Rome in 2012. One year later, he was elected Abbot by the 100 monks of the Monastery of Saint Macarius.

Coptic Christians make up an estimated 10 percent of the population in Egypt.