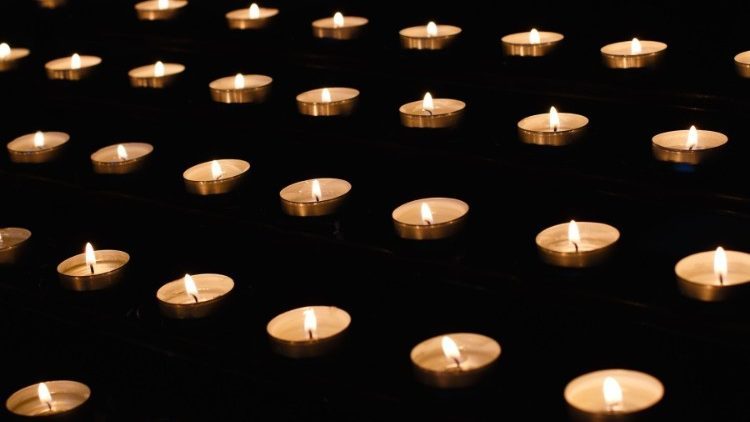 The Catholic Church in the Netherlands has committed itself to the fight against clerical sex abuse for years and has taken strict measures to ensure that the crime is not repeated. Recently published news concerning the issue relates to past cases that have already been dealt with.

A statement was published on the Dutch Bishops’ Conference website in response to an article in the “NRC” (Nieuwe Rotterdamsche Courant) Dutch daily newspaper which names some twenty Bishops and two Cardinals accused of having covered up abuses in the country over the course of 65 years, between 1945 and 2010. Four of the accused clerics have since died.

Strict Code of Conduct and obligation to report on abuse

Much of the information – the statement points out – had already been made public in 2011 after investigations initiated by the Catholic Church itself. Many of the accused clerics are deceased. On the basis of this investigation the Dutch Church launched measures in 2011 to prevent and combat abuse. In 2014 a very strict Code of Conduct was adopted, and it was renewed in 2018 with an even stricter obligation to report suspicion of sexual abuse of a minor to the police, even in the case of “semblance of truth”.

Daphne van Roosendaal, spokesperson for the Dutch Bishops’ Conference, reiterated that the news was not new and, in her view, was published on the basis of the Pennsylvania report. She said the list of names must be verified and explained that int he light of the new Code of Conduct, it is now practically impossible to perpetrate certain abuses. She concluded expressing the conviction that it is important for the Church that truth is known and that light be shed on everything that has happened, and it is important for the victims that the truth be pursued