Deadly wildfires blaze in US state of California 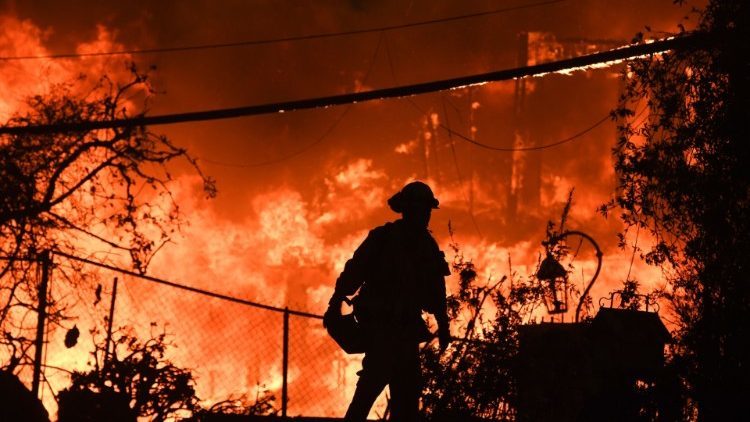 Search teams in helicopters are combing through what remains of Paradise, a town in Northern California.

More than 220 people are still missing, after a wildfire broke out there last week.

It swept through the town and burned more than 111,000 acres, including nearly 7,000 buildings.

At least 29 people died in the so-called Camp fire, bringing its death toll to equal that of the Griffith Park Fire in 1933, the deadliest fire on record in California.

In the southern part of the state, the Woolsey fire near Malibu has killed 2 people.

Some 250,000 people are under evacuation orders around Los Angeles.

Firefighters are battling strong winds as they try to get the blaze under control.