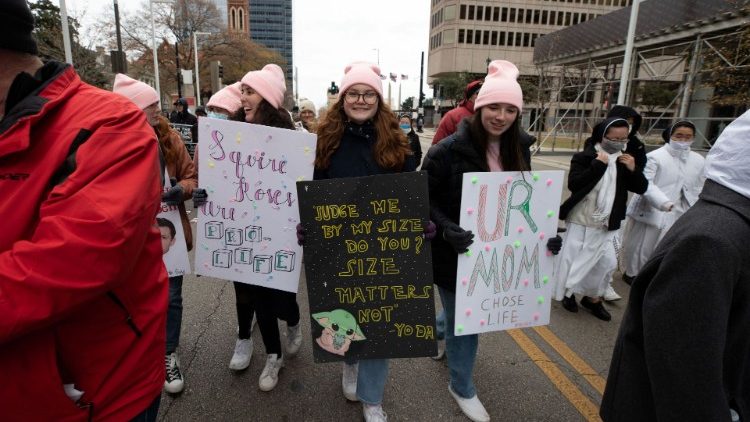 A statement released by the Catholic Bishops of the Central African Republic lambasts a protracted culture of corruption in the country that together with the abuse of foreign parties creates the conditions for the continuing exploitation of natural resources and international marginalization.

The Catholic Bishops of the Central African Republic are calling for greater transparency in the agreements between their country and foreign partners and nations.

In a forceful statement released at the conclusion of the Bishops’ First Plenary Assembly of 2022, the prelates denounce what they describe as “media outbursts and disinformation campaigns aimed at tarnishing the image and reputation” of the country in order to maintain “conflicting tensions in defiance of the sovereignty of the Central African State.”

“This situation aims to marginalize and isolate our country diplomatically and internationally and causes great economic damage in the partnership with international financial institutions that support the fragile economy of the Central African Republic,” the statement continues.

The Bishops go on to note that CAR’s remarkable natural resources are being exploited and abused by foreigners in complicity with corrupt compatriots.

The former French colony is one of the poorest nations in the world despite its significant mineral deposits and other resources such as diamonds, gold, uranium and graphite as well as vast areas of arable land and lumber.

“The degradation and destruction of our environment are frightening,” the bishops say: “We hope and pray that transparency will be established around the agreements between the Central African Republic and foreign partners and countries.”

The bishops also give their views regarding the “Republican Dialogue” initiated by  President Faustin Toudera, in the hope of bringing the nation’s driving forces together around the same table.

They note with concern that several opposition party representatives have withdrawn from the process and wonder “about the real impact of such a political exercise in the search for a return to peace, harmony and national reconciliation.”

While expressing the fervent wish that this dialogue be inclusive, they warn that these consultations must not “become a license for impunity: There is no question of sacrificing the demands of justice on the altar of politics,” the bishops insist.

Another core concern highlighted by the Central African Bishops regards the crisis of moral values.

“Corruption, illicit enrichment, mismanagement, incompetence and lack of professional ethics in some state services, abuse of authority and injustice are all symptoms that reflect and expose the crisis of fundamental moral values,” they say, a crisis that goes hand in hand with the behaviour of “dishonest adults [who], strong of their stature and social position, take advantage” of the naivety of children and “exploit them for sexual purposes, thus mortgaging their youth and their future.”

The statement also provided the opportunity for the Central African Episcopal Conference to decry the absence of civic and moral education courses that used to be taught in the country’s schools.

The hard-hitting statement, dated 14 January, does not neglect to highlight the fact that during the assembly, participants had the opportunity of sharing moments of prayer and exchange.

One issue they focussed on at length is on the upcoming Synod and on synodality.

“Following Christ, the Church has made synodality her habitual way of living and exercising her mission in the world,” they write, noting that ecumenical councils were an eloquent example of this ecclesial expression when contrary ideas threatened the Church’s faith and unity.

Explaining the purpose of the ongoing synodal process, the bishops say, the Pope “wants to listen to each baptized person as an active subject of evangelization.”