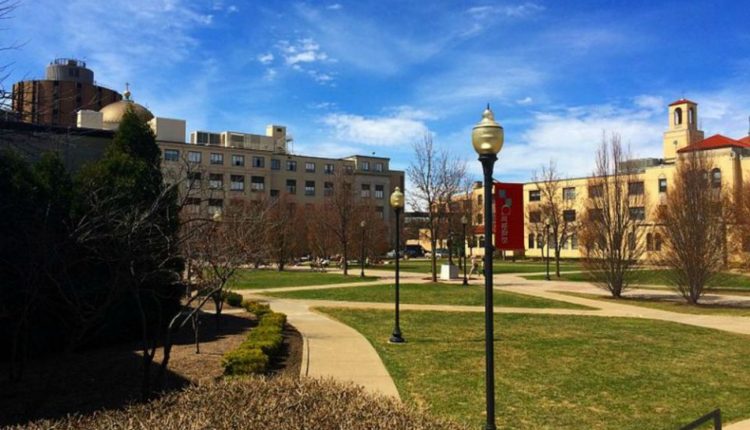 The Department of Education says it awards Title III grants to help colleges and universities “become self-sufficient and expand their capacity to serve low-income students by providing funds to improve and strengthen the academic quality, institutional management, and fiscal stability of eligible institutions.”

The college also received a three-year Department of Justice grant in September to strengthen services and raise awareness for victims of domestic and dating violence, sexual assault, and stalking.

INDIANAPOLIS, Ind. — St. Joseph’s College in Rensselaer, Indiana, is still working out financial issues that forced the college to close at the end of the 2016-2017 school year, but an agreement between college administrators and Marian University in Indianapolis will allow it to continue in a new form.

The college will offer associate’s degrees in liberal arts, information technology, and business.

Marian will also be looking into the possibility of expanding its two-year program, possibly at the Rensselaer campus.

BUFFALO, N.Y. — Canisius College Border Initiative is holding a week of events Oct. 19-26 to “encourage discussion about and engagement with refugee and immigration issues on a global scale,” the university said in an Oct. 4 press release.

Events will include film screenings, play readings, a migrant Mass, and an “immigration simulator,” as well as discussion about the issues surrounding immigration today.

All events are free and open to the public.

SOUTH BEND, Ind. — The University of Notre Dame will award this year’s Evangelium Vitae Medal, Notre Dame’s lifetime achievement award for leaders in the pro-life movement, to the Women’s Care Foundation, the university announced in an Oct. 7 press release.

The award will be given at a Mass and banquet April 27.