75th Anniversary of the bombing of Vatican City State 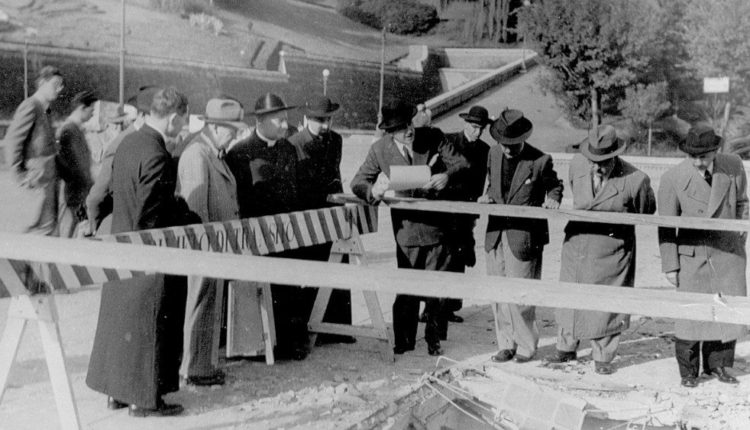 The attack, perpetrated by an unidentified fighter plane, caused no casualties but much destruction to the Vatican railway station and to the art laboratory where mosaics were made. The back wall of the “Governatorato” building -that housed offices and private appartments -was also slightly damaged

According to Augusto Ferrera, author of a book entitled “1943: Bombs on the Vatican”, the aim of the bombing was to destroy Vatican Radio and its mission to keep hope alive and help families by broadcasting messages to prisoners of war.

Pope Francis: ‘ A Christian cannot be an anti-Semite’