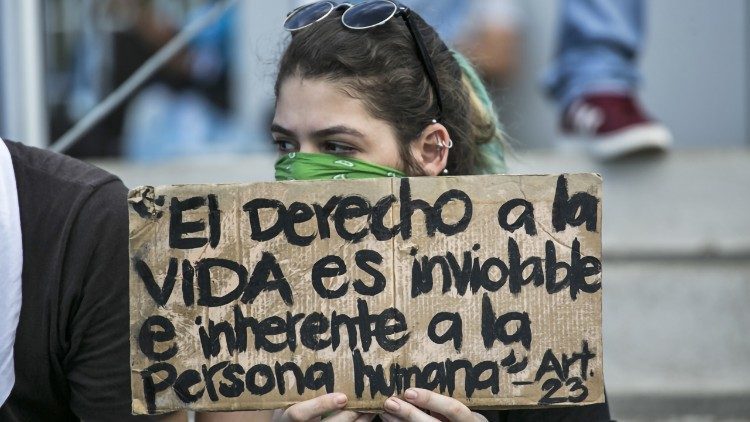 Until April 18th, Nicaragua was the most peaceful country in Central America with a rate of eight homicides per 100,000 people.

That has changed due to a row over taxes which increased them, but slashed benefits, particularly pensions.  It then developed into a call from the Opposition for President Daniel Ortega and Wife Rosario Murillo, who is Vice President, to resign and elections to be held without delay.

The demonstrations which have brought a hard line response from authorities have resulted in more than 300 dead, more than 2,000 injured and hundreds detained.

More protests over this last weekend with the Sandinista National Liberation Front on one side and the Opposition Civic Alliance on the other.

The situation is one likely topic of the Pacific Alliance Summit in Mexico’s Puerto Vallarta, where hosts have been joined by Southern neighbors Chile, Colombia, Peru, Argentina and Brazil.