US halts funding to UN agency for Palestinian refugees 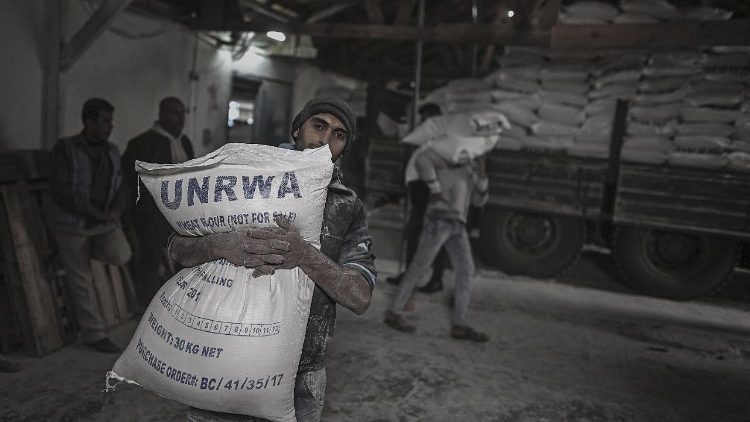 Palestinian officials are angered by Washington’s decision to stop funding to the United Nations’ agency assisting Palestinian refugees across the Middle East.

The United States described the United Nations Relief Works and Agency (UNRWA) was a flawed operation, which is “simply unsustainable and has been in crisis mode for many years”.

UNRWA, which says it supports over five million people, was established to look after Palestinians displaced by the Arab-Israeli war in 1948.

“The administration has carefully reviewed the issue and determined that the United States will not make additional contributions to UNRWA,” US State Department spokesperson Heather Nauert said.

Until now, Washington was the largest donor, sending over US$350m in 2016.

“The consecutive American decisions represent a flagrant assault against the Palestinian people and a defiance of UN resolutions,” he said.

The move will increase an already frosty relationship between the USA and Palestinian Authority. Earlier this year, the United States established an embassy in Jerusalem, much to the dismay of Palestinians.

The Treasure of Families. The Pope Video – August 2018