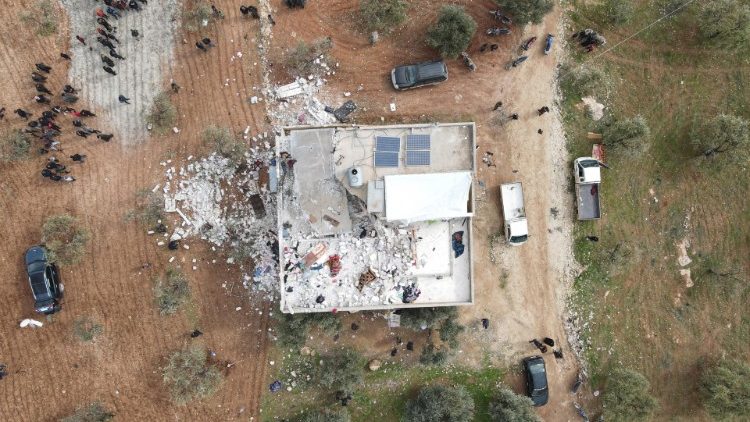 American Special Forces have hunted down high-ranking terrorists in an airborne raid in Syria, killing 13 people.

The Pentagon described the operation, which saw the use of helicopters, as being “successful” with no US casualties.

It is understood the action was the biggest of its kind by US forces in the Idlib region since the raid that killed the Islamic State group leader Abu Bakr al-Baghdadi back in 2019.

The target of the latest operation was near the town of Atme, and not aimed at IS operatives but at members of al-Qaida.

The Syrian Observatory for Human Rights said seven civilians were among at least 13 people killed in the operation.

US Special Forces have carried out several operations against high-value terrorist targets in the Idlib area in recent months.

Separately, amid a bitter winter, humanitarian needs in Syria are dwarfed by the funding available to meet them, according to the United Nations.

It said the Syrian people are in urgent need of food, medicine and access to basic services.

Cardinal Ravasi: Dialogue is root and heritage of all faiths