‘Unity is possible in Eastern Africa’ 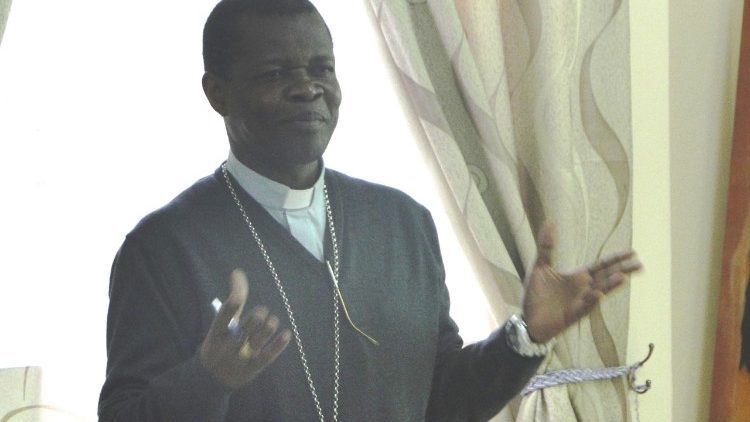 Challenges of diversity in East Africa

He explained in an interview with Fr Paul Samasumo that “there are a lot of problems with diversity”. The Plenary Assembly unites the Bishops of 9 countries, representing more than 200 ethnic groups. This “shows it can work”, Bishop Mfumbusa said.

The Bishop considers language differences to be the greatest source of diversity that the Church faces in Eastern Africa. Then “there are very big differences between different ethnic groups. That’s why sometimes harmony is not possible”, he said, adding that the Bishops and other organizations are trying to “overcome” this problem.

Echoing the message under discussion at the Plenary Assembly, Bishop Mfumbusa said, “unity is possible if we have the will”, regarding politicians who foment diversity. “If we sent out the message that we as Catholics can work together with other ecumenical groups, with our Muslim brothers, I think the politicians will get the message”, he said.

People live together in harmony

90% of the population in Bishop Mfumbusa’s diocese of Kondoa in Tanzania are Muslims who were there before Christianity came. Bishop Mfumbusa said the first Christian missionaries were given land by the Muslim inhabitants. Although tensions began growing after Tanzania gained its independence in 1961, Bishop Mfumbusa says “people are living together in harmony”.

He said Christian and Muslim leaders meet regularly in Kondoa for conflict resolution which usually stems from those spreading new ideologies. “In general, people at the grass roots level don’t have any problems”.

Pope Francis to young people of the Antilles: “Look to your roots”