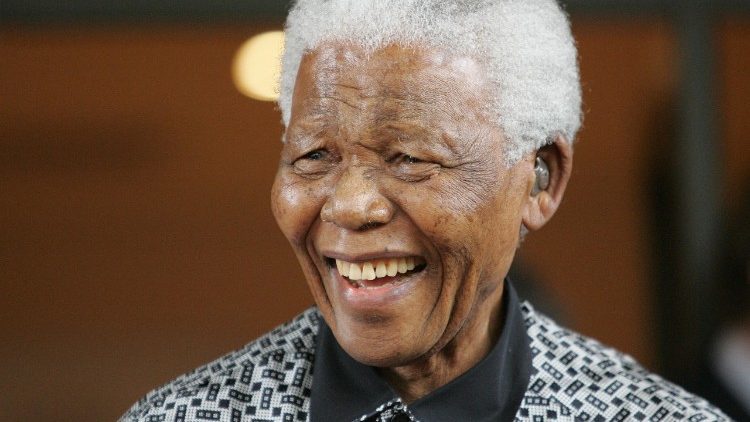 The Nelson Mandela International Day has been marked every year on Mandela’s birthday,  July 18, since it was instituted by the United Nations general assembly in November 2009.  Mandela Day 2018 is very special as it marks 100 years since the birth of Nelson Mandela on 18 July 1918.

After suffering 27 years in prison as a victim of apartheid, Mandela in 1994 became South Africa’s first black president and the first elected in a fully representative democratic election.  He stepped down in 1999 and died on 5 December 2013, at the age of 95.

In creating Mandela Day, the UN acknowledged his contribution to the struggle for democracyinternationally and the promotion of a culture of peace throughout the world.  The Nelson Mandela Foundation has dedicating this year’s Mandela Day to Action Against Poverty, honouring Mandela’s leadership and devotion to fighting poverty and promoting social justice for all.

UN Secretary-General Antonio Guterres has paid homage to Nelson Mandela in a video message on the occasion of Mandela Day, Wednesday:

Nelson Mandela was a towering global advocate for justice and equality. He continues to inspire the world through his example of courage and compassion.

Nelson Mandela was held captive for many years. But he never became a prisoner of his past. Instead, he poured his energy into reconciliation and his vision of a peaceful, multi-ethnic, democratic South Africa.

On this day marking the centennial of his birth, we commemorate Nelson Mandela’s lifetime of service.

Rarely has one person in history done so much to stir people’s dreams and move them to action. That struggle for equality, dignity and justice continues. Madiba’s legacy shows the way.

‘Unity is possible in Eastern Africa’