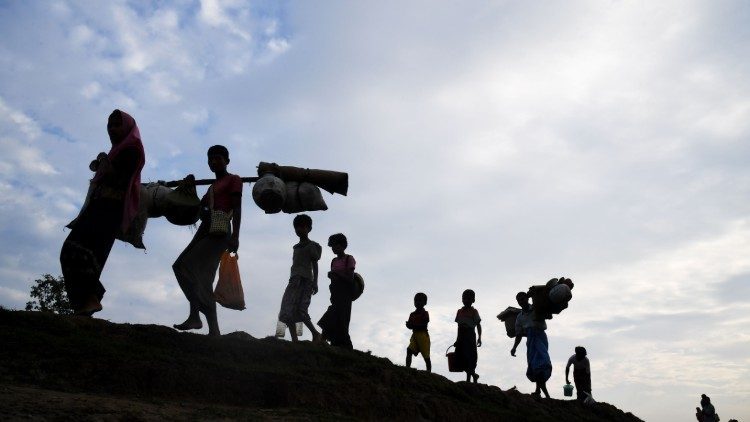 The United Nations refugee agency, UNHCR on Monday appealed to governments to take “decisive action” to eliminate the problem of statelessness, saying an estimated 12 million people may be its victims.

Regarding it as a grave human rights issue, UN High Commissioner for Refugees Filippo Grandisaid eliminating the problem is the right thing to do, “ humanly , ethically and politically”.

In international law, a stateless person is one “who is not considered as a national by any State under the operation of its law”.  Statelessness can occur for several reasons, including discrimination against particular ethnic or religious groups, or on the basis of gender.

Grandi said that stateless people “still face huge barriers to exercising fundamental human rights”, such as education, medical care or legal employment, and called on states to tackle discrimination in nationality laws, which is regarded as the biggest driver of the problem.

He called on “politicians, governments and legislators around the world to act now, to take and support decisive action to eliminate statelessness globally by 2024.”

“Humanly, ethically and politically it is the right thing to do. Every person on this planet has the right to nationality and the right to say I BELONG,” he said.

Grandi’s appeal came four years after the launch of UNHCR’s 10-year  #IBelong campaign to eradicate statelessness globally, in recognition that millions remain stateless and living in limbo around the world, with the majority in Asia and Africa.

According to UNHCR, no region of the world is untouched by statelessness with some countries having hundreds of thousands of stateless persons.

The very nature of statelessness means it is difficult to determine exactly how many people are affected, or at risk. In 2017, approximately 70 countries reported 3.9 million stateless individuals. But UNHCR estimates that this is only a fraction of the total and the true number could be three times higher.

Only 25 countries around the world retain gender discrimination in their legislation that prevents mothers from conferring their nationality to their children on an equal basis as men.

Among the targets of Sustainable Development Goals adopted by all United Nations Member States in 2015, is Goal 16, which calls for the elimination of statelessness, i.e. ensuring legal identity for all by 2030