UN calls for action to ensure mental health of adolescents 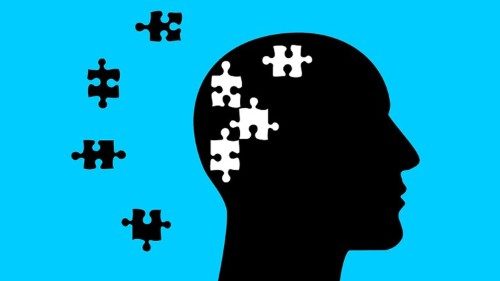 With one out of five adolescents in the world said to be suffering from mental health problems, most of them undetected and untreated, the United Nations is calling on the world to ensure the psychological wellbeing of young people aged 10 to 14, to prevent them from compromising a serene future and creating social problems.

For this reason, the United Nations World Health Organization (WHO) marked this year’s World Mental Health Day on Wednesday, drawing attention to the psychological wellbeing of young people.

“Poor mental health during adolescence has an impact on educational achievement and increases the risk of alcohol and substance use and violent behavior,” said UN Secretary-General António Guterres in a message for the annual October 10 observance.

He warned that many children and teenagers caught up in conflicts and disasters worldwide, are particularly at risk of psychological distress.

According to WHO, half of all mental illnesses begin by the age of 14, but most cases go undetected and untreated.  Depression is one of the leading causes of illness and disability among adolescents and suicide is the second leading cause of death among 15 to 29 year-olds.

Leave no one behind

However Guterres pointed out that “a great deal of mental health conditions are both preventable and treatable, especially if we start looking after our mental health at an early age.”

Despite the commitments of the 2030 Sustainable Development Agenda of leaving no one behind, “those struggling with mental health problems” he regretted, “are still being marginalized”.

WHO pointed to “growing evidence that promoting and protecting adolescent mental health benefits not just adolescents’ health, in the short- and the long-term, but also economies and society as whole, with healthy young adults able to make greater contributions to the workforce, their families and communities”.

WHO recommended investing in: greater integration of mental health into broader health and social care systems, under the umbrella of universal health coverage; mental health resilience-building through parents and teachers; and psycho-social provision in schools and community spaces, especially in hardship contexts such as conflict and natural disaster settings.