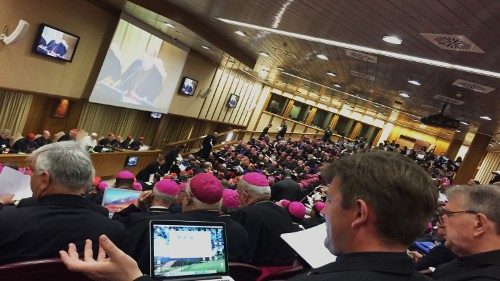 On Wednesday, the names of the members of the commission who will draft the final document of the Synod of Bishops on Young People were made public. They are as follows:

Rapporteur General
Cardinal Sérgio da Rocha, Archbishop of Brasília and President of the National Conference of Bishops of Brazil

UN calls for action to ensure mental health of adolescents