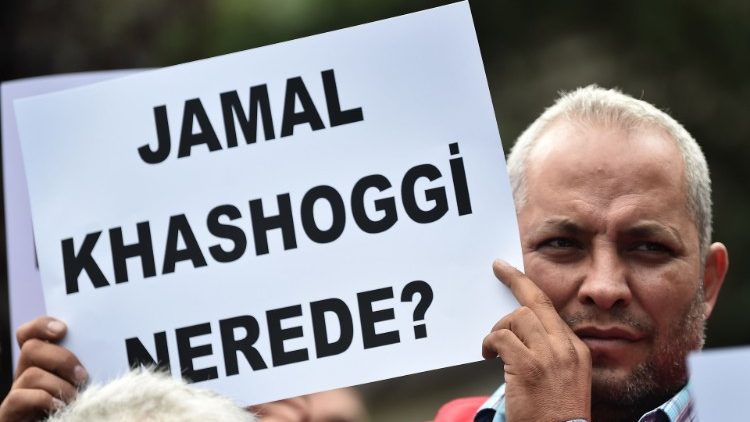 The disappearance of Saudi journalist Jamal Khashoggi – who has not been seen since entering the country’s consulate in Istanbul Turkey last week – prompted U.S. President Donald Trump to express concern about the situation.

Khashoggi had been critical of the Salman government.

The Turkish President, Recep Tayyip Erdogan, has also become involved in the case. He said Saudi officials should prove that Khashoggi left the building after arriving last Tuesday to get a document for his upcoming marriage to his Turkish fiancée, who waited for him outside the consulate, but said he never emerged from the building.

Officials in Turkey maintain that the reporter was murdered inside the diplomatic mission, while Saudi Arabia claims he safely left the building.

Meanwhile, the US Secretary of State Mike Pompeo has asked Saudi Arabia to support a thorough, transparent investigation into the disappearance.

“We have seen conflicting reports on the safety and whereabouts of prominent Saudi journalist and Washington Post contributor Jamal Khashoggi,” Pompeo said.

Saudi Crown Prince Mohammed bin Salman said last week that Riyadh was ready to welcome the Turkish government to search the building, but it is unclear if that has happened

Bulgaria arrests suspect in the killing of journalist Marinova

South Sudan Bishops worry about a generation lost to the war