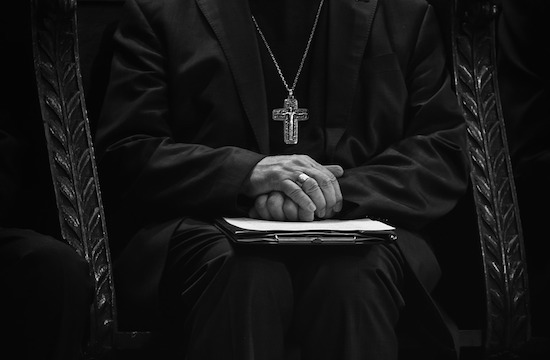 of engaging with the pain of profound change, the institutional Catholic church is still mired in a program of damage control. We are witnessing a double deflection.

Globally, the topic of choice is Archbishop Vigano, Cardinal McCarrick and Pope Francis, the biggest bomb shell to explode into the Catholic news media since the death of John Paul I.

Locally, we retreat to a commitment around the seal of confession, the one definitive response to the recommendations of the Royal Commission made by the church.

Both events evidence a willingness to talk about political cliques and red-herrings rather than what really matters: the re-establishment of the Catholic Church as an inclusive and trustworthy leader in the modern world.

Admittedly a hard topic to address, because it will require nothing less than a return to the Christian scriptures to undo centuries of bad theology which produced the sinful social structures defined by clericalism.

As one small step towards this great ambition the fascinating question is, how can we find a cardinal to elect as pope who has not been involved in the cover-up of…