Taoists in dialogue with Christians 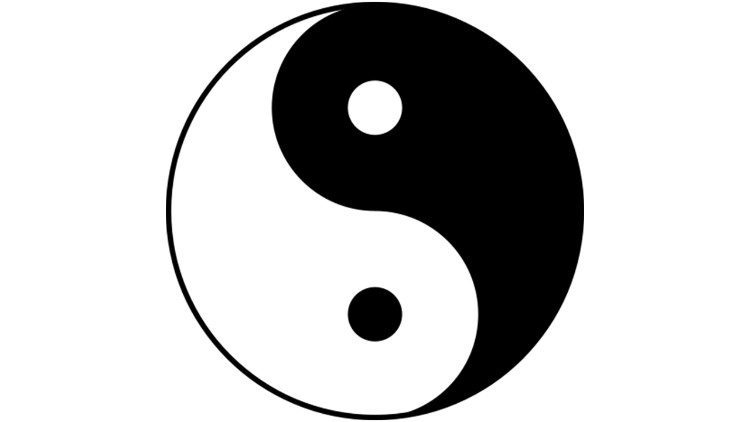 The Taoist Federation of Singapore was one of the organizers of the Second Christian-Taoist Colloquium that took place from 5-7 November in Singapore. Taoist Federation Director, Mr Dean Wang, spoke with Vatican News on the conclusion of the Colloquium about his personal experience and participation.

“Eye-opening” is the word Mr Wang used to describe his experience of the Christian-Taoist Colloquium. “I learned a lot”, he continued, “not only about my own religion, but, of course, from our friends from the Christian Faith”.

Mr Wang moderated one of the panels. The emphasis was “on the master/disciple relationship”, in the thought of Lao-Tzu and how the dynamic has been developed. He said that their aim was to introduce different Taoist schools of thought in such a way that “all our guests can understand”.

Speaking directly about the Colloquium theme, “Christian and Taoist Ethics in Dialogue”, Mr Wang said that Taoist thought contains a developed morality. The context, he said, is optimal “to share our cause and our views on ethics”.

Situating the dialogue in South-East Asia, Mr Wang said that the Colloquium, “spurred us to investigate and read more about the Christian tradition to find out how we complement each other”. He and others think that more “needs to be done to understand individually the different traditions, not only on ethics, but in general”.