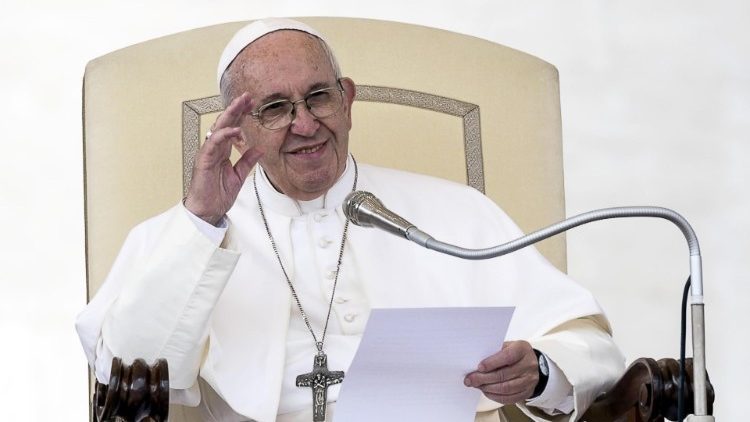 November 11th marks the end of the World War I and the day that Poland re-emerged as a nation 100 years ago, following Russian, Prussian and Austrian domination.

Pope Francis, in his message to Archbishop Gadecki, recalls the contributions Poland made to the “history of Christian Europe” prior to the partitions of the eighteenth century.

The Pope pays homage to the many sons of Poland, whom he says “were ready to sacrifice their personal freedom, their own good, and even their lives for their lost homeland”.

In quoting Pope St. John Paul II, he reiterates the support their faith provided when “after independence”, these same brothers “had to seek unity despite differences, in order to rebuild the country together and defend its borders.”

One hundred years of freedom

Pope Francis goes on to thank the Lord for “having supported successive generations with His grace”, and for having brought to life their hope of “regaining the freedom lost one hundred years earlier”.

He closes his message with the prayer of Saint John Paul II – whom he calls “a special witness of this century” – saying: “May the care of Mary, Queen of Poland on Jasna Góra, always accompany Your Homeland and all Poles! May God’s providence give the Polish nation peace and prosperity, now and in the future!”

Pope at Mass warns against idolatry of money in the Church

Children have rights no matter where they are