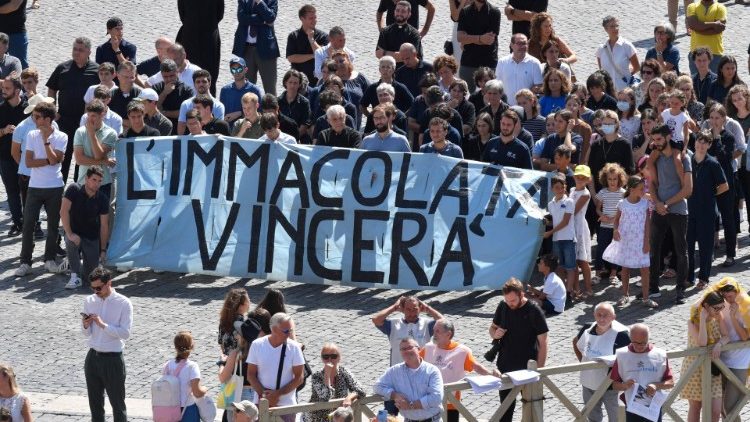 At the Sunday Angelus, Pope Francis remembers the Italian Comboni Missionary sister killed in Mozambique on Tuesday, and offered special greetings to Ethiopians, marking their traditional New Year on Sunday.

Speaking after imparting his apostolic blessing at Sunday’s Angelus, Pope Francis remembered in his thoughts and prayers Sister Maria de Coppi, a Comboni Missionary, who was killed last week in Chipene, Mozambique.

The Pope recalled her witness in Mozambique, “where she served with love for nearly sixty years.”

He prayed that “her witness may give strength and courage to Christians and to all the people of Mozambique.”

The Pope then offered his special greetings to “the dear people of Ethiopia,” who celebrate their traditional New Year on Sunday, according to their unique calendar.

He assured all Ethiopians of his prayers and best wishes, imploring “the gift of peace and reconciliation.”

As Ethiopia celebrates a New Year, Cardinal Berhaneyesus prays for peace and reconciliation