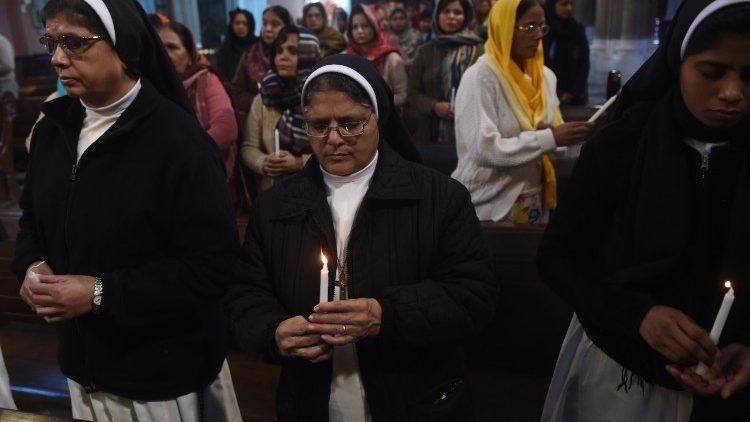 In his words, the Holy Father thanked both the Pontifical Foundation “Aid to the Church in Need” and the Polish Episcopal Conference for organizing this initiative of peace and solidarityand said that this year’s financial support would be donated to Christians in Pakistan.  According to Aid to the Church in Need, for Christians in Pakistan “oppression is a daily reality”, and they are often put under pressure to abandon their faith.

Speaking to Vatican News, the Head of Press and Information at ACN in the UK, John Pontifex said that, “the important thing to say about the position for Christians in Pakistan is that they really are second class citizens”.

He added that their “whole job prospects are very very limited” and that the education system in Pakistan has been “accused of being very prejudiced against Christians; that there’s a whole systemic problem of hatred of Christians in schools”.

Mr Pontifex pointed out that amid growing extremism, Christians and other minorities inevitably are considered to be “in grave risk of attack or indeed even being killed…”

Addressing the issue of the Blasphemy laws in the country, he said, that on the “flimsiest of pretexts they (Christians) can be accused of either disrespect towards the prophet Mohammad or indeed disrespect somehow to texts containing verses of the Koran”.

Arguably the most high profile case of a Christian being accused of blasphemy is that of Asia Bibi, a Catholic mother of five who was arrested in November 2010 and sentenced to death. In July 2015 the Supreme Court of Pakistan suspended her death sentence pending an appeal. As she awaits a final appeal hearing, people around the world continue to pray that she will be released from jail.