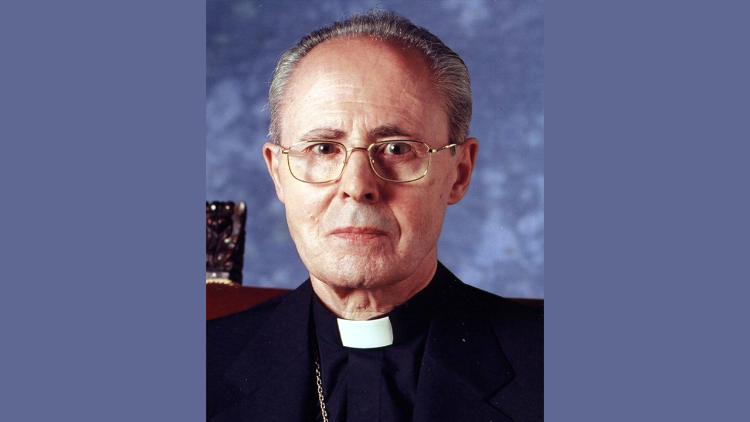 Pope Francis sends a telegram expressing his condolences upon the death of Cardinal Francisco Álvarez Martínez, who died Wednesday at the age of 96.

Pope Francis expressed his condolences upon learning of the death of Cardinal Francisco Álvarez Martínez in a telegram sent to Archbishop Francisco Cerro Chaves of Toledo, Spain.

The Pope conveyed his closeness to the Cardinal’s relatives and his ecclesial community where he served as Archbishop Emeritus of Toledo, Spain. He recalled Cardinal Álvarez Martínez’s devoted pastoral ministry over many years who “faithfully gave his life to service of God and the Church,” offering prayers for his eternal repose.

Cardinal Álvarez Martínez died at the age of 96 the morning of 5 January at a Madrid hospital.

Pope at Angelus: The Magi teach us the need for humility to worship God