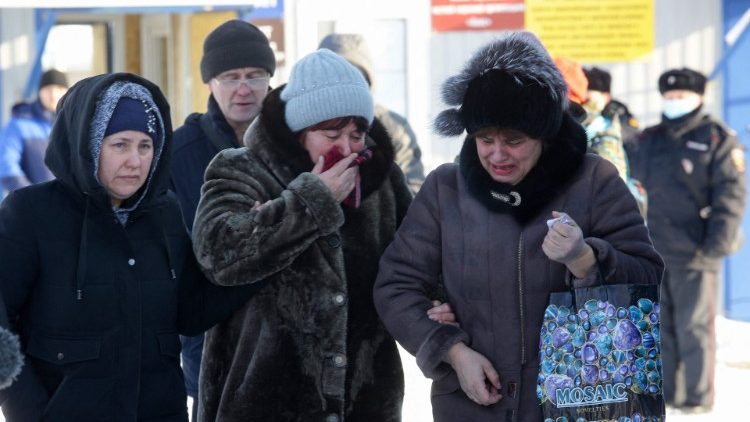 Pope Francis sends a telegram addressed to Russian President, Vladimir Putin, expressing his closeness to the Russian people and offering his prayers for victims of an explosion in a mine that caused 51 deaths including miners and rescuers.

In his telegram sent by Vatican Secretary of State Cardinal Pietro Parolin to the President of the Russian Federation, Vladimir Putin, Pope Francis expressed his sadness over the tragic mine explosion in Siberia. He offered the “assurance of his prayers for all who have died and for those who mourn their loss”.

In conclusion, he expressed his solidarity with those undertaking the recovery efforts and invoked “the strength and peace of Almighty God.”

The methane explosion took place in the Listvyazhnaya coal mine in the Kemerovo region of Siberia on Thursday, marking one of the deadliest in years.