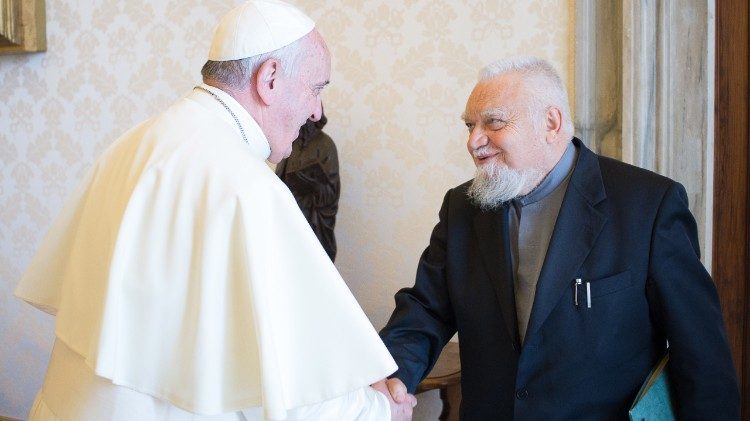 Pope Francis has sent greetings to organizers and participants in the XXVI International Ecumenical Conference on Orthodox Spirituality, promoted jointly by the Community of Bose and the Orthodox Churches. The theme of this year’s conference is “Discernment and the Christian Life.”

The message came in a telegram sent on the Pope’s behalf by Cardinal Pietro Parolin, the Secretary of State of the Holy See, and addressed to Enzo Bianchi, the founder of the Bose community. Cardinal Parolin wrote that Pope Francis encourages those taking part in the conference to reflect on “the authentic discernment presented by St Paul as one of the gifts of the Holy Spirit.” This discernment, he says, requires a person to “train oneself in the patience of God and of His times, which are not our own.”

The telegram also expressed Pope Francis’ hopes “that the days of fraternal engagement might be able to advance the search for the criteria of the necessary personal and communitarian discernment to reach the knowledge and the will of God, in which resides all the fullness of life.”

The International Ecumenical Conference is taking place at the Monastery of Bose in Italy, from 5-8 September.