Pope Francis to meet with US Bishops 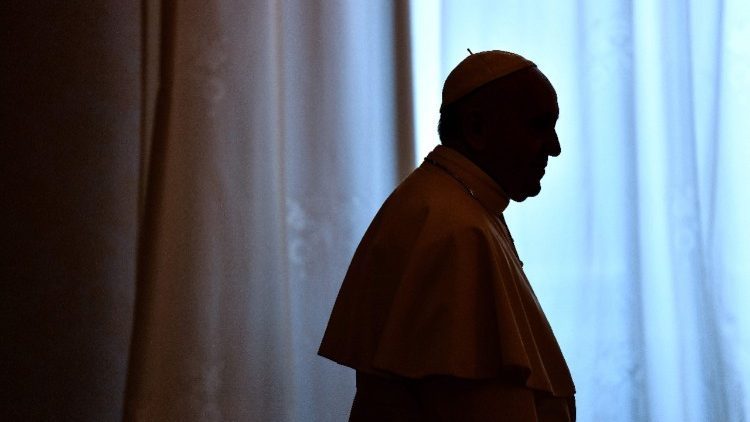 Pope Francis will be meeting on Thursday with the leaders of the episcopal conference of the United States.

The President of the United States Conference of Catholic Bishops, Cardinal Daniel DiNardo, will be received in audience along with Archbishop Jóse Horacio Gómez, the Vice-president of the Conference; and Monsignor J. Brian Bransfield, the General Secretary. The President of the Pontifical Commission for the Protection of Minors will also take part in the meeting.