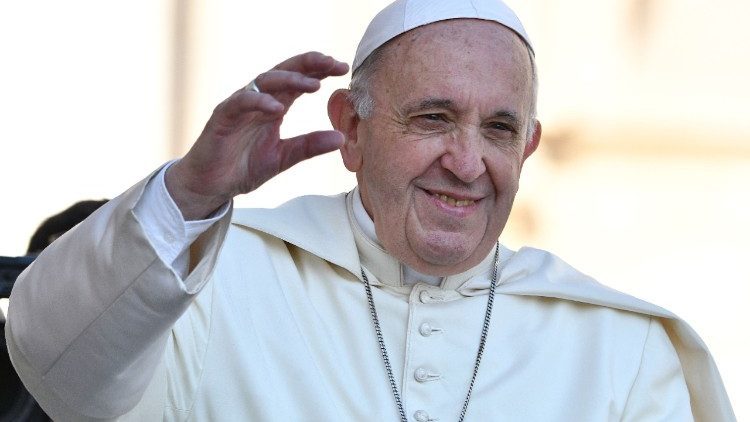 Pope Francis sent a message to the people of Nicaragua on Tuesday, ahead of the country’s Independence Day on September 15th.

In the message, Pope Francis sends his cordial greetings to the people of Nicaragua. He assures them of his prayers.

“May Jesus Christ, the prince of peace, grant you the gift of fraternal reconciliation and of a life shared in peace and solidarity.”

More than 300 people have died and another 2,000 have been injured in the protests

Wuerl to meet with Pope Francis to discuss resignation