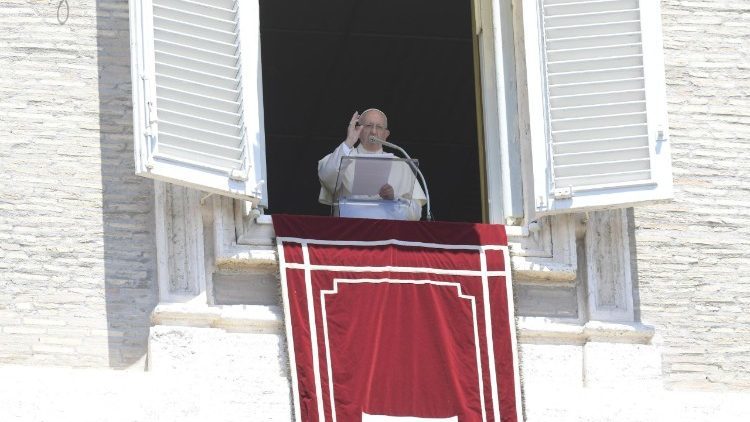 Pope Francis at the Sunday Angelus prayed for seafarers, fishermen, and their families, as the Church commemorates the annual recurrence of Sea Sunday.

“I pray for them and their families,” he said, “as well as for the chaplains and volunteers of the Apostleship of the Sea.”

The Pope made special mention “of those who live in unworthy work situations at sea”.

On a related topic, Pope Francis then expressed his appreciation for all the people “who are committed to freeing the seas from pollution.”

What is Sea Sunday?

The Church observes Sea Sunday annually to shine the spotlight on the condition of those who work on the world’s oceans.

A third of all seafarers and fishermen are estimated to be Catholic, with a large proportion coming from Catholic areas of India and the Philippines.

They number around 1.2 million, provide over 110 tons of seafood for consumption, and are responsible for 90 percent of global trade.