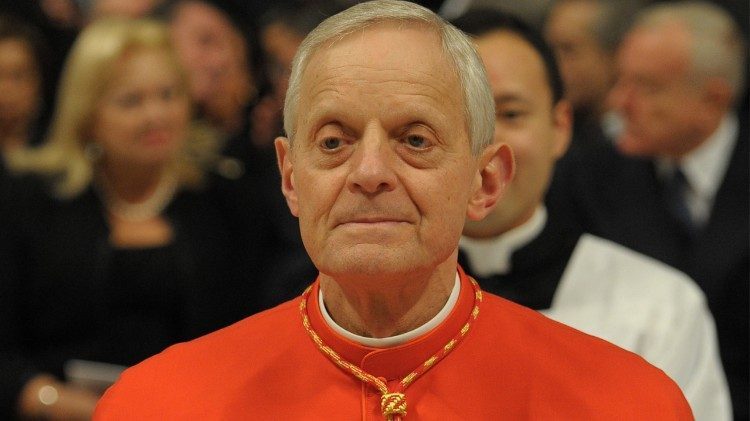 Cardinal Wuerl had submitted his resignation three years ago, when he turned 75, in accordance with the Code of Canon Law (can. 401 §1). In September, the Cardinal met with Pope Francis and requested that his resignation be accepted. At the time, a spokesman for the Archdiocese of Washington D.C. said “Cardinal Wuerl understands that healing from the abuse crisis requires a new beginning and this includes new leadership for the Archdiocese of Washington.”

In a letter addressed to Cardinal Wuerl, Pope Francis said “I recognize in your request the heart of the shepherd who, by widening his vision to recognize a greater good that can benefit the whole body (cf. Apostolic Exhortation Evangelii gaudium, 235), prioritizes actions that support, stimulate, and make the unity and mission of the Church grow above every kind of sterile division sown by the father of lies who, trying to hurt the shepherd, wants nothing more than that the sheep be dispersed (cf. Mt 26:31).”

The Holy Father said that Cardinal Wuerl has “sufficient elements ‘to justify’ [his] actions and distinguish between what it means to cover up crimes or not to deal with problems, and to commit some mistakes.” However, the Pope continued, “your nobility has led you not to choose this way of defence.”

In his letter, Pope Francis asks Cardinal Wuerl “to remain as Apostolic Administrator of the Archdiocese until the appointment” of a successor.

In a separate statement, Cardinal Wuerl expressed his gratitude for Pope Francis’ “devoted commitment to the wellbeing of the Archdiocese of Washington,” and said he was “also deeply touched by his gracious words of understanding.”

The Cardinal’s statement continued, “The Holy Father’s decision to provide new leadership to the Archdiocese can allow all of the faithful, clergy, religious and lay, to focus on healing and the future. It permits this local Church to move forward.”

Finally, Cardinal Wuerl “once again” apologized and asked for forgiveness for “any past errors in judgement.”

Pope at Mass: watch out against friendly, “well-mannered demons”