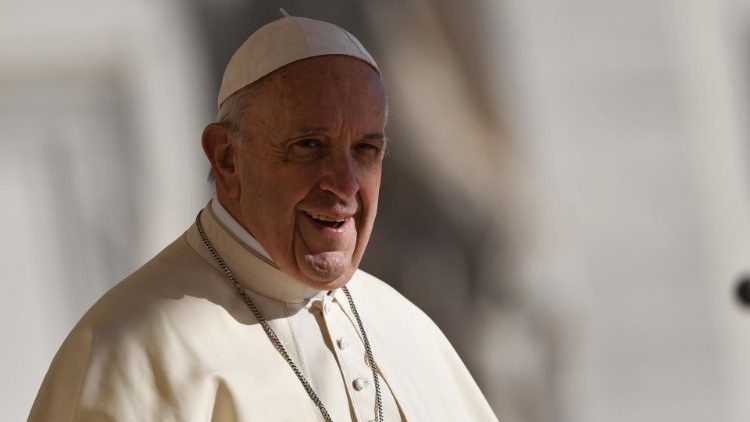 Pope Francis has sent a message to the Italian news agency SIR (Servizio Informazione Relgiosa/Religious Information Service) in time for the thirtieth anniversary of its publication. The agency was founded in order to help better communicate information relating to both religious and world affairs to the Italian Catholic Church.

In his address the Pope began by reminding the workers of SIR that “Thirty years is a long time, but it is not the end of the line. Therefore, continue your work with the same novelty with which your founding fathers have thought, and thereby brought about a unique project, an instrument for information to connect the Italian territories with each other and their Diocese’s.” The Pope went on to note that the agency is an instrument of socio-cultural communion between Italian Catholics.

Committed to truth and impartiality

Pope Francis praised the vision of the first president of SIR, Mons Giusseppe Cacciami, who hoped that the agency would be judged for its commitment to truth and impartiality when reporting. The Pope suggested that Mons Cacciami’s wishes are particularly important today, as the world witnesses the rise of “Fake news.” He therefore exhorted the journalists of SIR to “Continue to practice your profession, always tending towards the truth, for that is the best antidote and most effective way to combat falsity.”

A voice for those who have no voice

Towards the end of the message Pope Francis asked that journalists become a voice for someone who has no voice themselves. The Pope promised to accompany those journalists as they take on this work, saying that he will always be willing to listen to them and to build bridges within the communities in which they work

Ruffini: Pope invites us to let the network community free us