Pope authorizes non-clerics to be Major Superiors in certain cases 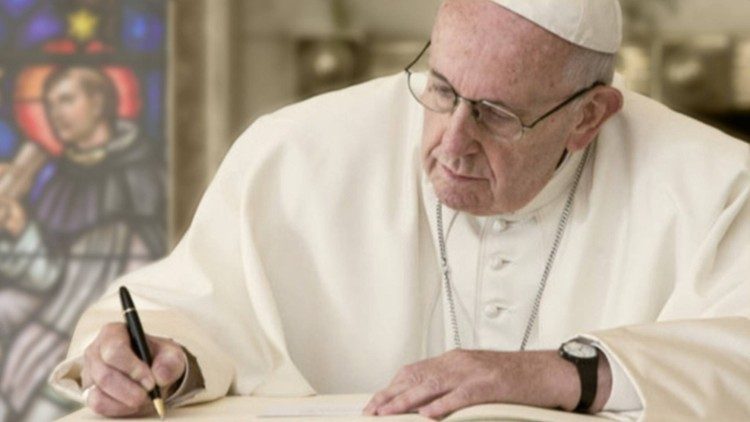 With a rescript promulgated on Wednesday, Pope Francis grants the Congregation for Institutes of Consecrated Life and Societies of Apostolic Life faculties to allow non-clerics to serve as “major superiors” in religious communities.

Pope Francis has authorised the Congregation for Institutes of Consecrated and Societies of Apostolic Life to grant dispensations that would allow non-clerics to hold the office of Major Superior in some cases.

The Holy Father did so in a rescript promulgated on Wednesday, concerning the possibility of a dispensation from Canon 588 §2 of the Code of Canon Law (CIC), which stipulates that that clerical institutes be governed by clerics.

Major superiors, along with their vicars, are those who govern an entire or a part of a clerical institute, and are called to “devote themselves diligently to their office and together with the members entrusted to them are to strive to build a community of brothers or sisters in Christ,” according to the CIC.

The rescript provides for three separate cases: the supreme moderator of an institute of consecrated life or society of apostolic life can name a non-cleric as a superior for a local community with the consent of his council; likewise, the supreme moderator, acting with the consent of his council, can name a non-cleric as a major superior after having received written permission from the Congregation; and a non-cleric can be elected as a supreme moderator or a major superior, in accordance with the law providing for such cases, but such an election must be confirmed in writing by the congregation.

Pope Francis conceded the rescript to the Congregation at an 11 February audience with the Prefect, Cardinal João Braz de Aviz. The rescript regarding major superiors, which will be published in L’Osservatore Romano, and subsequently in the official commentary, the Acta Apostolicae Sedis, enters into force today.