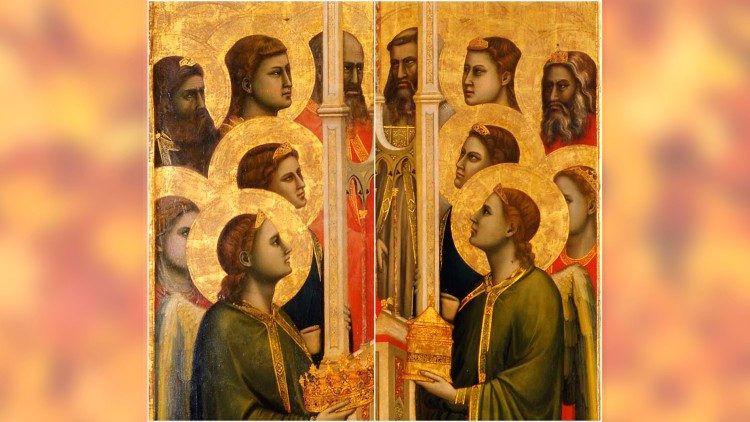 With the decrees, Pope Francis has taken 134 persons a step closer to sainthood.

Pope Francis has authorized the Vatican Congregation for the Causes of Saints to promulgate 8 decrees, including a decree on the martyrdom of 127 Spaniards.  Bishop Marcello Semeraro, the Prefect of the Congregation, on Monday presented the causes to the Pope, who approved them.

Among them is a decree on a miracle attributed to the intercession of Italian Venerable Servant of God Mario Ciceri, a diocesan priest of Milan Archdiocese.  He was born on September 8, 1900 in Veduggio (Italy) and died on April 4, 1945 in Brentana di Sulbiate (Italy).  This clears him for beatification with the title Blessed.

The decree on martyrdom concerns the Servants of God Father Juan Elia Medina, a diocesan priest and his 126 companions, priests, religious and lay persons of the Diocese of Cordoba, Spain.  They were killed in “hatred of the Faith” during the Spanish Civil War between 1936 and 1939.   These martyrs have now been cleared for beatification with the title Blessed.

The decree on heroic virtues of the following servants of God confers on them the title Venerable:

– Spanish Servant of God Andres Manjón y Manjón, a priest of Granada Archdiocese and founder of Ave Maria Schools.  He was born on November 30, 1846 in Sargentes de Lora (Spain) and died on July 10 1923, in Granada.

– Servant of God Alfonso Ugolini, a priest of the Italian Diocese of Reggio Emilia-Guastalla.  Born on August 22, 1908 in Thionville (France), he died in Sassuolo (Italy) on 25 October 1999.

–  Italian Servant of God Maria Carola Cecchin (born Fiorina), a professed religious of the Congregation of the Sisters of St. Joseph Benedetto Cottolengo.  She was born April 3, 1877 in Cittadella (Italy) and died on a steamer on November 1, 1925 while returning from Kenya to Italy.

– Italian Servant of God Maria Francesca Giannetto (born Carmela), a professed religious of the Congregation of the Daughters of Mary Immaculate.   Born on 30 April, 1902 in Camaro Superiore (Italy).  She died there on February 16 1930.