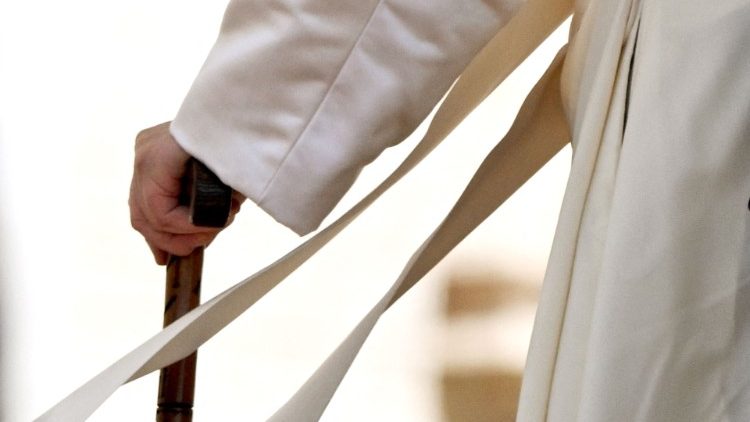 Pope Francis apologizes to the authorities of the Democratic Republic of Congo and South Sudan for having to postpone his Apostolic Visit, and says he plans to go as soon as possible and is optimistic.

Pope Francis says he wishes to reschedule his visit to the Democratic Republic of Congo and South Sudan as soon as possible.

While addressing the faithful gathered in St. Peter’s Square, the Pope apologized to the authorities of the Democratic Republic of Congo and South Sudan for having to postpone his Apostolic Visit to their countries, set for 2-7 July, due to his knee and leg-related problems.

Expressing how much this trip means to him, the Pope suggested he is optimistic and asked the faithful to join him in praying for the trip to take place as soon as possible.

On Friday, the Director of the Holy See Press Office, Matteo Bruni, announced the postponement of the Apostolic Journey.

“At the request of his doctors, and in order not to jeopardize the results of the therapy that he is undergoing for his knee, the Holy Father has been forced to postpone, with regret, his Apostolic Journey to the Democratic Republic of Congo and to South Sudan, planned for 2 to 7 July, to a later date to be determined”.

The Papal Trip to two African nations was to include two stops in the DRC – in the capital, Kinshasa, and the city of Goma – and a visit to Juba, the capital of South Sudan.

Pope not to preside at Corpus Christi Mass due to knee